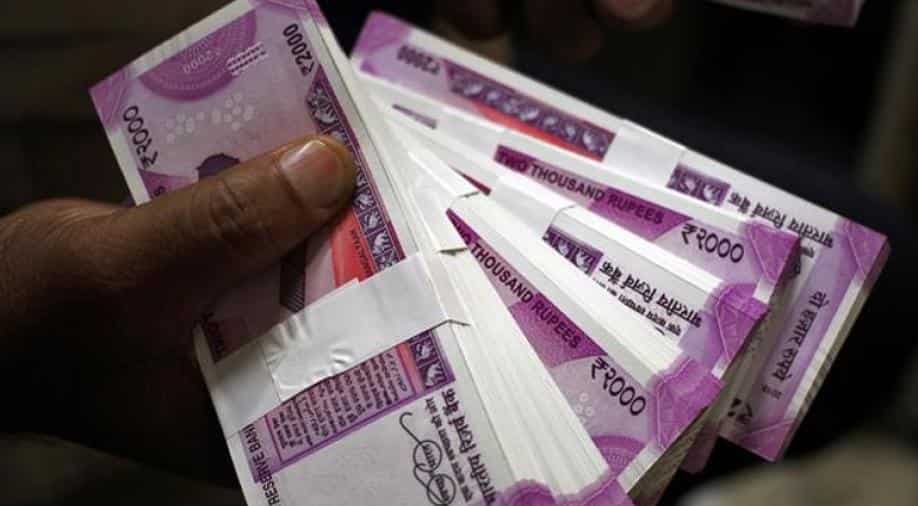 The CBI has arrested an income tax commissioner and five others in connection with an alleged bribe of over Rs 19 lakh taken to favour a major corporate group.

CBI sources said the commissioner B B Rajendra Prasad and one other person has been arrested from Vishakhapatnam while four others have been taken into custody from Mumbai.

The sources said the case pertains to over Rs 19 lakh allegedly taken as bribe by the Commissioner.

They said during the searches Rs 1.5 crore have been seized by the agency.

It is alleged that the bribe was taken to favour a corporate house.