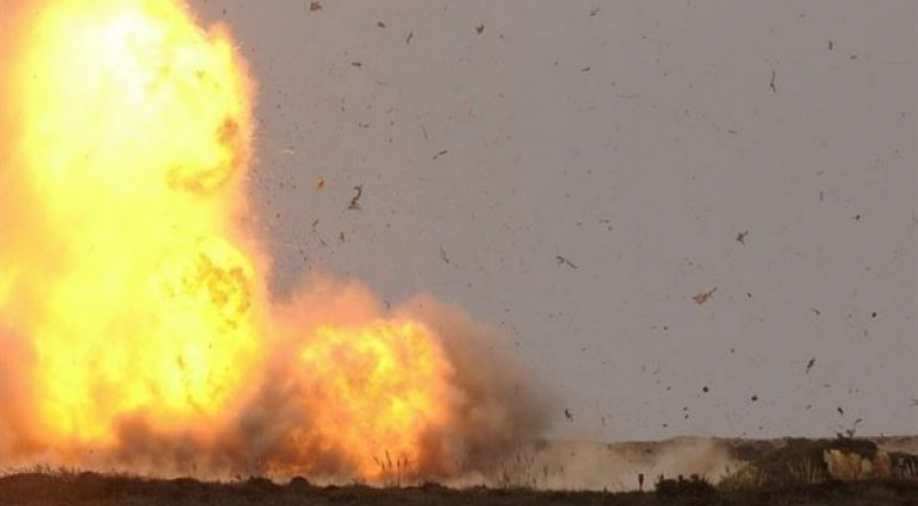 A car bomb detonated near a police event in Maidan Shahr city of Wardak province on Sunday.

A car bomb detonated near a police event in Maidan Shahr city of Wardak province on Sunday, which killed three policemen and injured two, according to Tolo News.

The blast occurred at around 2:30 pm (local time) when the provincial Governor Muzafaruddin Yemen was attending an event at the police station in the capital city of the province.

"The Governor escaped uninjured," said Mohibullah Sharifzai, a spokesperson for the governor.

Sharifzai also claimed that the Governor's bodyguards were not injured, but some sources claimed otherwise, reported Tolo News.

No group has claimed the responsibility of the attack.

Earlier in the day, over 12 Taliban terrorists were killed and 16 villages were liberated from their capture in an operation carried out by the Afghan forces in the northern province of Baghlan.