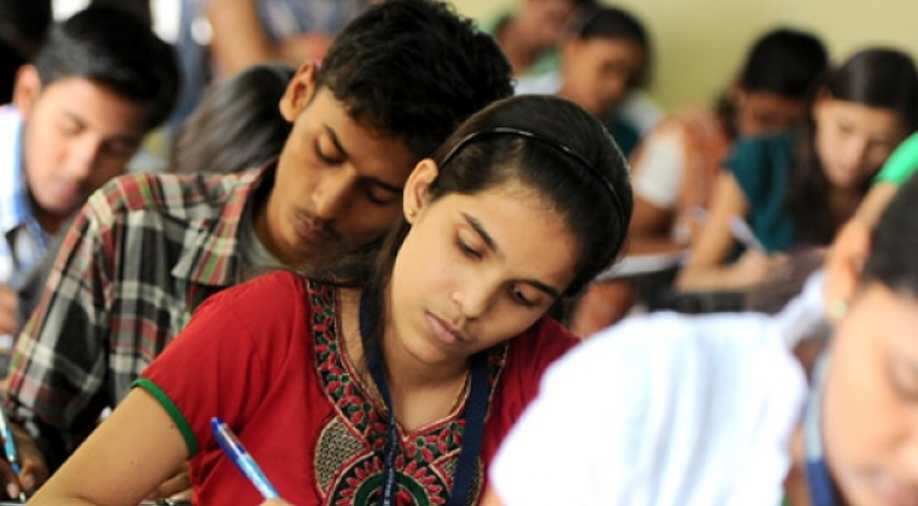 In a move that will allow schools to detain students in class 5 and class 8, the union cabinet has approved the scrapping of the no-detention policy in the Right to Education Act.

Under the Right to Education Act, 2009, students are automatically promoted to higher classes till class 8. This is one of the key components of the RTE Act which came into force on April 1, 2010.

The schools, however, will have to give students a second chance before detaining them in that class.

An enabling provision will be made in the Right of Children for Free and Compulsory Education Amendment Bill which will allow states to detain students in class 5 and class 8 if they fail in the year-end exam.

The bill will now be placed in Parliament for approval.