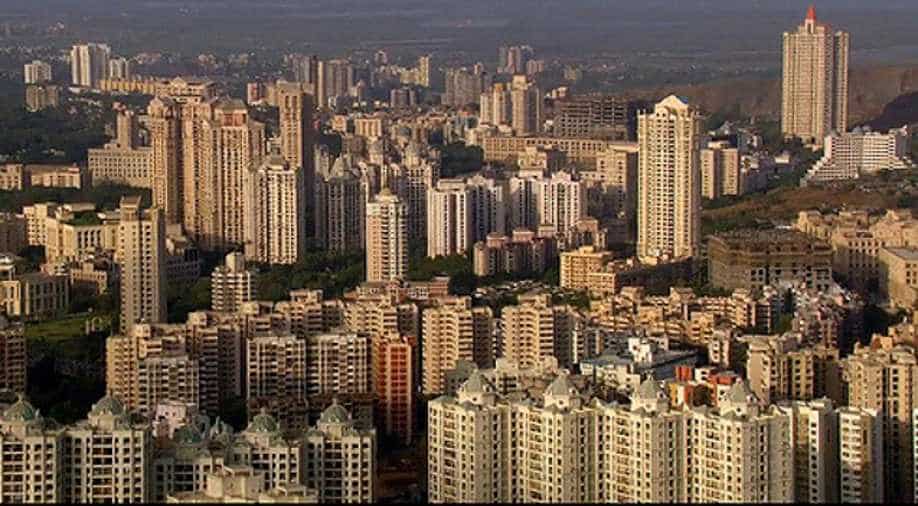 The Blue Whale challenge calls on people to harm themselves. (Representative image) Photograph:( Others )

A 14-year-old Mumbai boy whose alleged suicide is being linked to the Blue Whale challenge had told his friends that he would not be attending school from Monday.

One of the boy’s friends told Hindustan Times that all his friends knew he was playing the Blue Whale game.

“He had, in fact, told them that he was going to commit suicide, but they thought he was joking,” Hindustan Times quoted the friend as saying.

The Hindustan Times reported that school officials who spoke to students said the boy was a keen gamer and had been talking about going to Russia for the last two years.

The Blue Whale challenge calls on participants to complete a self-harm challenge over 50 days. It allegedly encourages them to win by committing suicide.

It is reported to have claimed 100 lives in Russia and UK.

The Blue Whale issue also came up in the Vidhan Sabha.

Maharashtra chief minister Devendra Fadnavis said the state government is worried and will convey its concern to the central government.