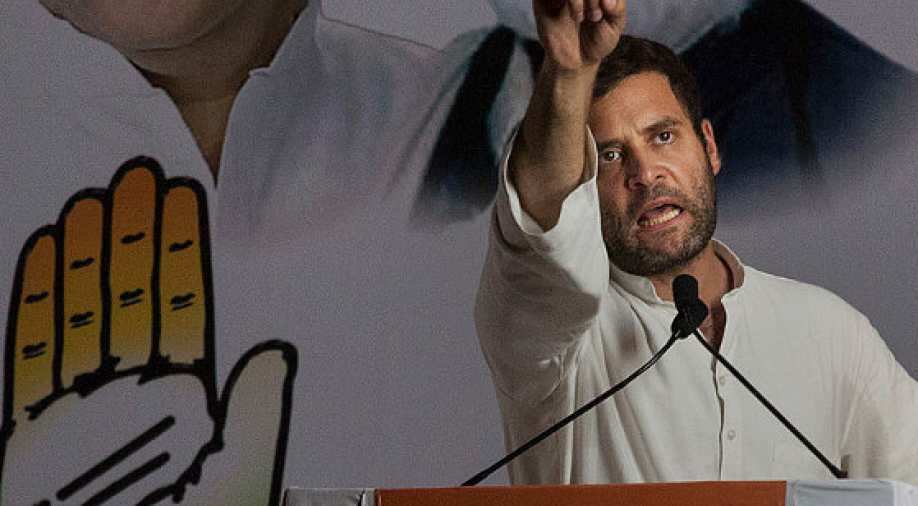 Rahul Gandhi has hit out against PM Modi over demonetisation. Photograph:( Getty )

Congress vice president Rahul Gandhi hit out against PM Modi saying demonetisation was a personal decision of the Prime Minister.

He said that the 'achhe din' promised by the BJP will come only in 2019 "when Congress comes to power".

The Congress vice-president said the Bharatiya Janata Party and the Rashtriya Swayamsevak Sangh were undermining the constitutional institutions like Reserve Bank of India, judiciary and the Election Commission.