Bangladeshi youth sent to jail for death threat to US envoy 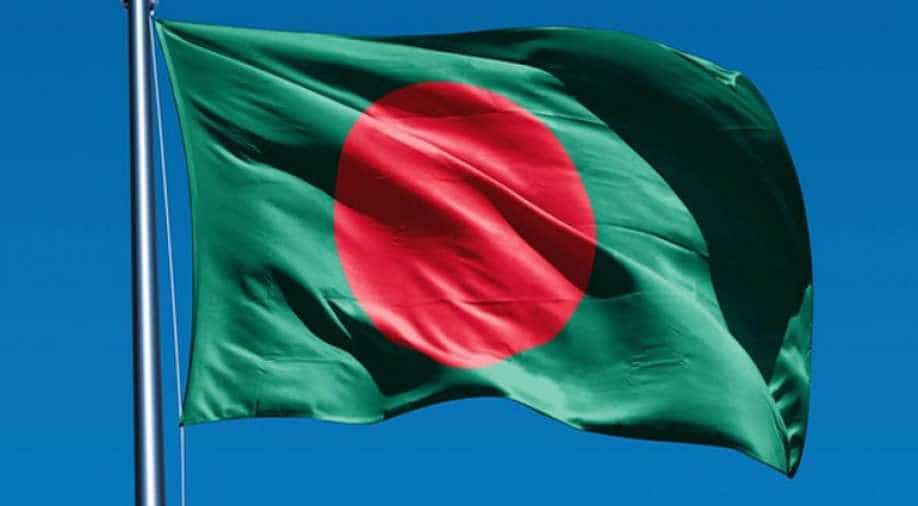 A Bangladesh court has placed a youth on a two-day remand for giving death threat to the United States Ambassador to Bangladesh, Marcia Bernicat, on the social media here on Tuesday.

According to Dhaka Tribune, the Sub-Inspector of Detective Branch of Police, Patho Chatterjee, produced the youth named Sujon Kumar before the court earlier today. The order was passed by Dhaka metropolitan magistrate Sharafuzzaman Ansari.

Sujon was arrested by the country's Counter Terrorism and Transnational Crime (CTTC) on December 31.

According to a case filed with the Ramna Police Station, where he was lodged, Sujon gave death threats to the US Ambassador by using a Facebook account named Hasan Ruhani.

He also made provocative comments against the ambassador.