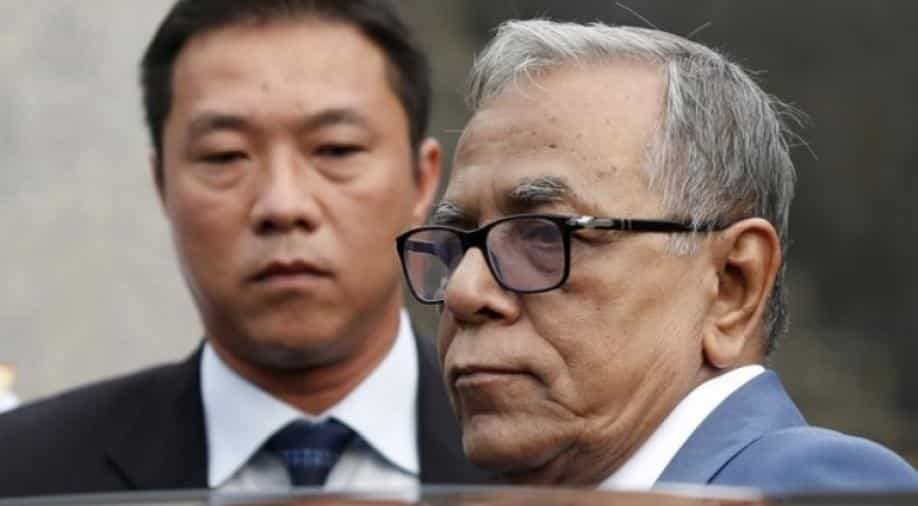 "At the invitation of the President of Nepal Bidya Devi Bhandari, the President of the People's Republic of Bangladesh Md. Abdul Hamid is paying an official goodwill visit to Nepal from November 12 to 15, 2019," a release from the ministry stated.

The release also outlined that the President of Bangladesh will be accorded a ceremonial welcome at the Tribhuvan International Airport upon his arrival.

During the three-day visit, the Bangladeshi President will meet his Nepali counterpart, as well as the Vice President, Prime Minister, Chairperson of
the National Assembly and Minister for Foreign Affairs of Nepal.

Hamid is also slated to hold engagements with other Nepali political leaders.

"While in Nepal, the President of Bangladesh will also visit Pokhara and the historical, archaeological and cultural sites in the Kathmandu Valley," the release added.