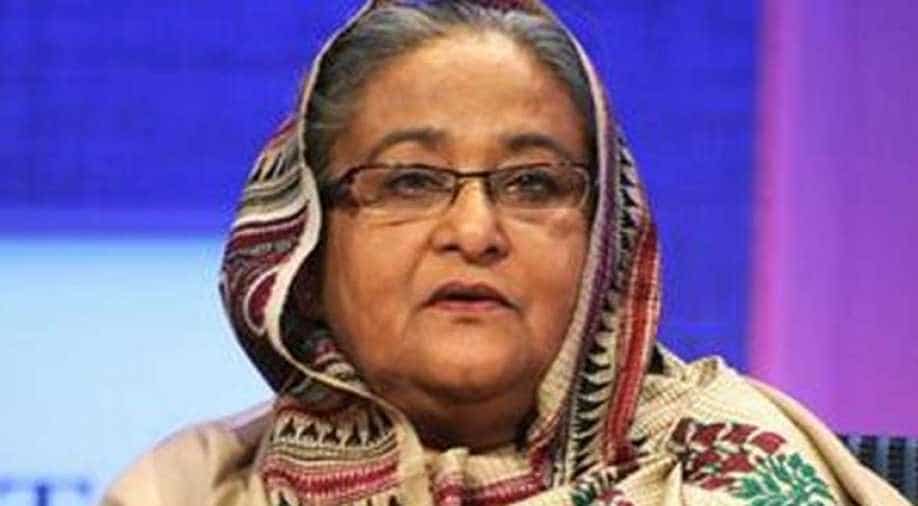 Bangladesh police have detained several top leaders of the country's largest Islamist party in a crackdown against the opposition that the government blames for inciting militancy but which says it is being unfairly targeted.

They were formally arrested on Tuesday and ordered held on remand for 10 days while police investigate.

The detentions followed information that the leaders were meeting "to plot and carry out some destructive activities", a senior police official said.

Jamaat-e-Islami denied the allegations and called for demonstrations on Tuesday to protest. It said in a statement that its leaders were in an informal meeting.

"The government is continuously arresting our innocent activists just to stay in power," the party said.

The detentions follow a years-long crackdown on the opposition by Prime Minister Sheikh Hasina's government and come ahead of general elections expected next year.

Opposition leaders deny any link to Islamic militants and say the crackdown can be traced to a bitter rivalry, which has long poisoned politics in the country, between Hasina's ruling Awami League and its main rival, the Bangladesh Nationalist Party (BNP), as well as Jamaat-e-Islami.

Police and army commandos have killed more than 60 suspected militants and arrested hundreds since a deadly attack on a Dhaka cafe in July last year. Twenty-two people were killed, most of them foreigners.