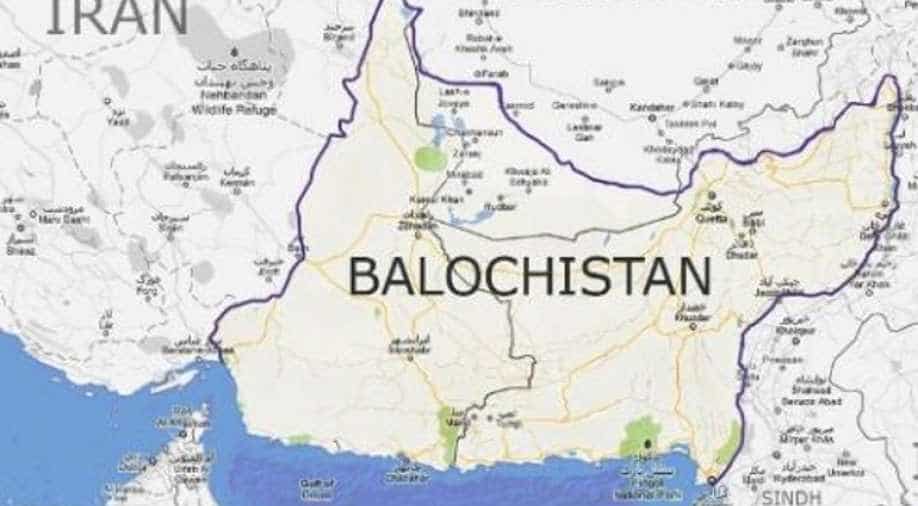 Pro-freedom groups in Pakistan's Balochistan have agreed upon United and joint efforts.

The Baloch Republican Army (BRA), the United Baloch Army (UBA) and the Lashkar-e-Balochistan (LB), after a few meetings and gatherings, have agreed upon United and joint efforts, according to BRA spokesperson Sarbaz Baloch.

Sarbaz, in a policy statement, underscored that the organisations will help one another, unitedly in all possible ways.

Looking at the "current situation of Balochistan, in which the Baloch nation is faced with a brutal enemy such as Pakistan, unity and united efforts for our motherland is the need of the hour."

He further noted that the parties are hopeful of extending this process further and get the rest of the organisations involved as well.