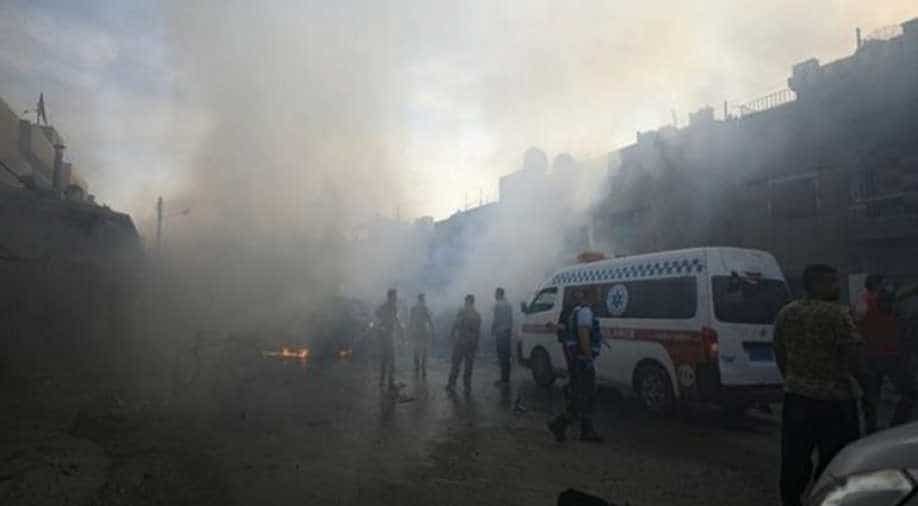 The situation in Afghanistan escalated in the wake of the presidential election.

At least eight militants from the Taliban Islamist movement were killed in a clash with security forces in the southern Afghan province of Kandahar, Khawaja Yahya Alawi, a spokesman for the 205th Corps, said on Sunday.

"At least eight Taliban insurgents were killed in a clash between Afghan forces and Taliban in the Spin Ghar area of the Shawalikot district of the Kandahar province last night," Alawi said.

In a separate incident, a Taliban commander and 15 more militants died in a blast of their own mine that took place in the Khas Urozgan District of the central province of Urozgan, the spokesman added.

The situation in Afghanistan escalated in the wake of the presidential election, which was held on September 28. The Taliban, which has been waging a war against the central government, vowed to disrupt the voting but, despite multiple attacks, failed to do so.