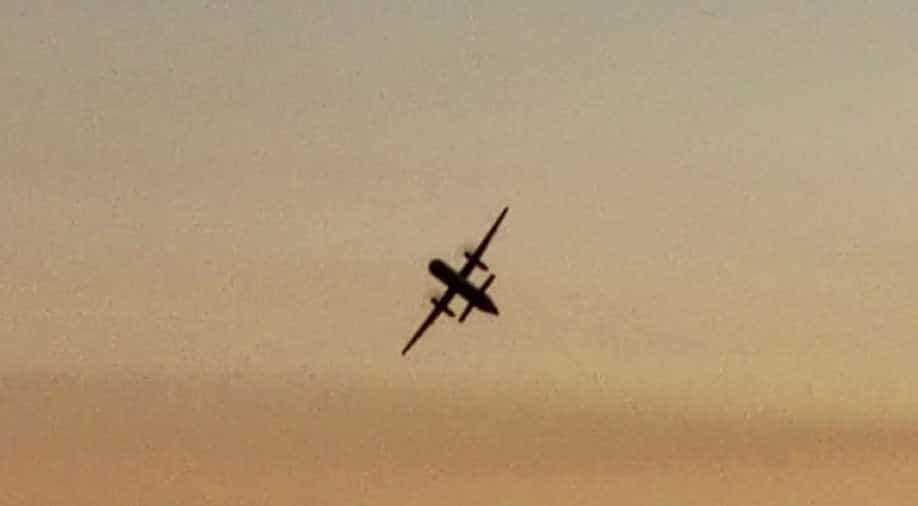 Two American service members have been killed in a helicopter crash in Afghanistan, US forces there said Wednesday, adding that the crash appeared to be an accident, though the Taliban claimed they had shot it down.

A statement from US Forces Afghanistan said the crash on Wednesday was being investigated, "however preliminary reports do not indicate it was caused by enemy fire".

It did not reveal the crash location and said it was withholding the names of those killed until next of kin could be told.

The Taliban claimed they had shot the helicopter down in Charkh district of Logar province at 1.00 am.

"The Americans wanted to raid a mujahideen base, but their helicopter was shot down and caught fire. All on board were killed," their main spokesman, Zabihullah Mujahid, said.

Roughly 13,000 US troops remain in Afghanistan, 18 years after Washington invaded in the wake of the September 11, 2001 attacks.

US President Donald Trump has been eager to withdraw, but General Mark Milley, chairman of the Joint Chiefs of Staff, told US media this month that American forces are likely to remain "for several more years".

More than 2,500 Afghan civilians have been killed in the fighting so far this year, the United Nations says.