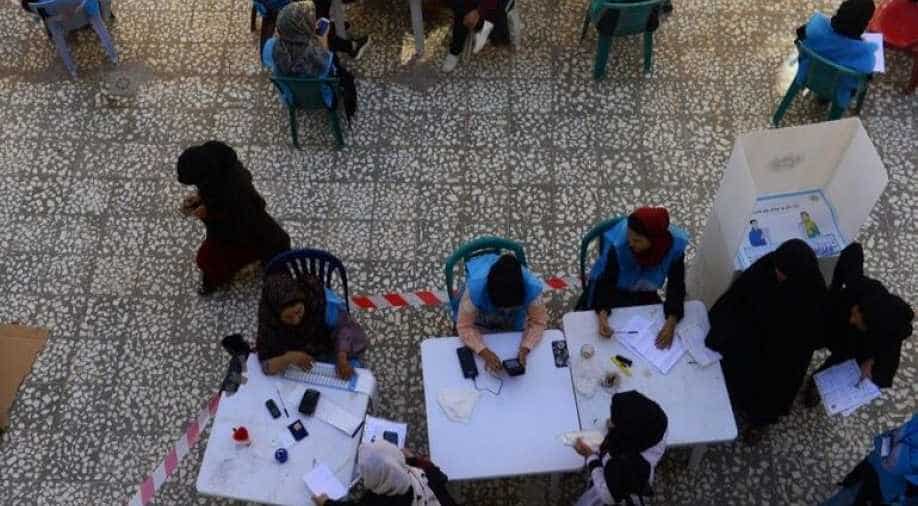 Earlier, the results of the election were scheduled to be announced on October 19, Tolo News reported.

Hawa Alam Nuristani, chief of Independent Election Commission (IEC) of Afghanistan, on Sunday notified that the result of the Afghan Presidential election will be announced on November 14.

Earlier, the results of the election were scheduled to be announced on October 19, Tolo News reported.

According to the IEC, the announcement of the results was delayed for some technical issues and few necessary actions needed to maintain transparency.

Earlier, IEC commissioner Awrangzeb on Saturday said that there were some internal issued that are faced by the IEC and settled meetings are underway to settle the issue.

Over 1.9 million biometric votes were used in the presidential elections held on September 28.