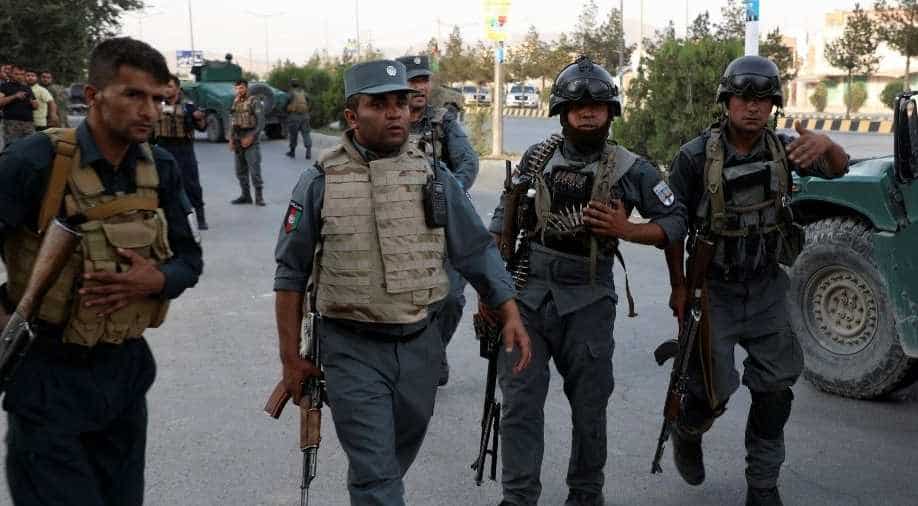 At least eight people, including six civilians, were killed in a roadside bomb blast in Anar Dara district of Farah province on Sunday, the provincial police spokesman Mohibullah Mohib said.

Earlier in the day, at least 10 people were killed in an explosion that rocked the Afghan city of Kunduz.