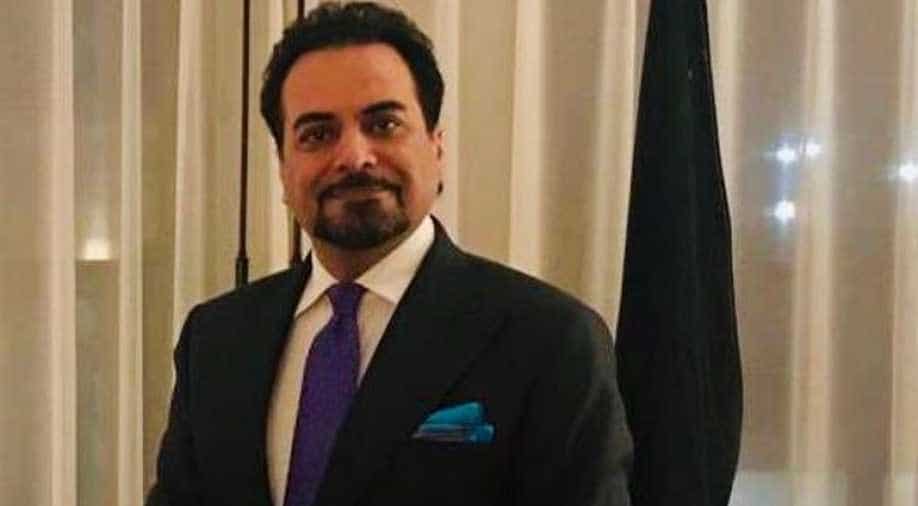 Zaman was previously appointed as the Deputy Foreign Minister for Political Affairs by Ghani on October 21, 2018

Afghan President Ashraf Ghani on Wednesday appointed Idrees Zaman as the new acting Foreign Minister (FM) a week after Salahuddin Rabbani stepped down from his position.

Zaman was previously appointed as the Deputy Foreign Minister for Political Affairs by Ghani on October 21, 2018.

In his letter, Rabbani wrote that key institutions were pushed to the side and parallel structures had been created.

Rabbani also said that he was proud of serving his country but he had also faced serious challenges during his term.