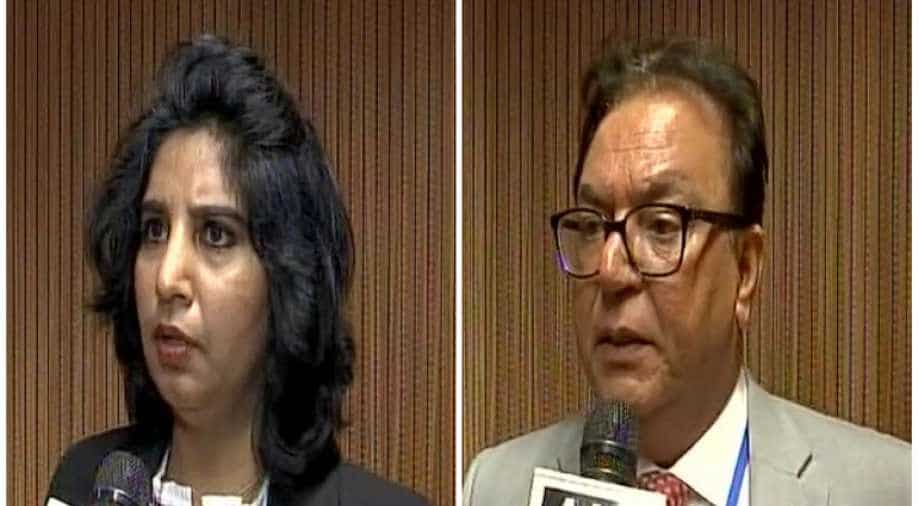 At the side-event 'Freedom of expression', activists blamed Pakistan for suppressing the voice concerning the human rights.

At a side-event titled "Freedom of Expression" at the 36th session of Human Rights Council in Geneva, the activists from Pakistan occupied Kashmir, Sindh, Pakhtunistan criticised Islamabad for its anti-people policies.Sardar Shaukat Ali Kashmir, Chairman of United Kashmir People`s National Party (UKPNP), said that Pakistan has suppressed every voice, which is concerning to the human rights.

"Terror infrastructure is still intact and they are recruiting people and communities like Shia, who are being marginalised. In Pakistan, the terrorists enjoy every freedom of abusing and intimidating anyone. They are free and protected, whereas the civil society is suppressed," he said.The persecution of religious minorities, including Christians and Hindus in Pakistan, was also highlighted during the conference.

"The basic issue that we are facing is the blasphemy law. It seems that every time some kind of conflict arises, even on the personal basis it is always ending up with blasphemy. As the whole world knows about Asia Bibi, recently a 17-year-old boy was dragged and beaten to death by his Muslim classmates," said Nighat John Urpani, Sec. General of Pakistan Minorities Alliance (PMA).

She added that this is the result of fundamentalist and terror outfits in Pakistan."As I said the militant groups are very free their, they are operating on social media, they are recruiting people and it seems there is no one who can stop them," she said.