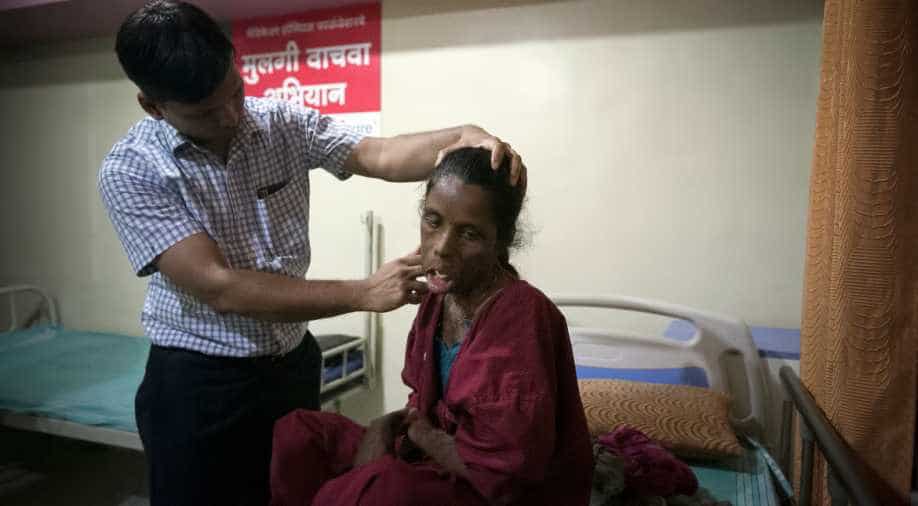 Nine women, including a minor girl, were injured, one of them seriously, in an acid attack between two group of villagers allegedly over possession of a panchayat land at village Bhui near here today, police said.

Village Sarpanch Vinod Sehgal, his wife Reena Sehgal, along with victims went to a four kanal disputed land for construction of a community centre, but were allegedly attacked with acid by a group of women, resulting in burn injuries to women from both the groups.

All the injured have been admitted to a local civil hospital and are stated to be out of danger, they said.

Seriously injured Reena Sehgal has been referred to a private hospital in Jalandhar, they said, adding a case has been registered in this connection.