9 dead in blast near mosque in Afghan capital Kabul 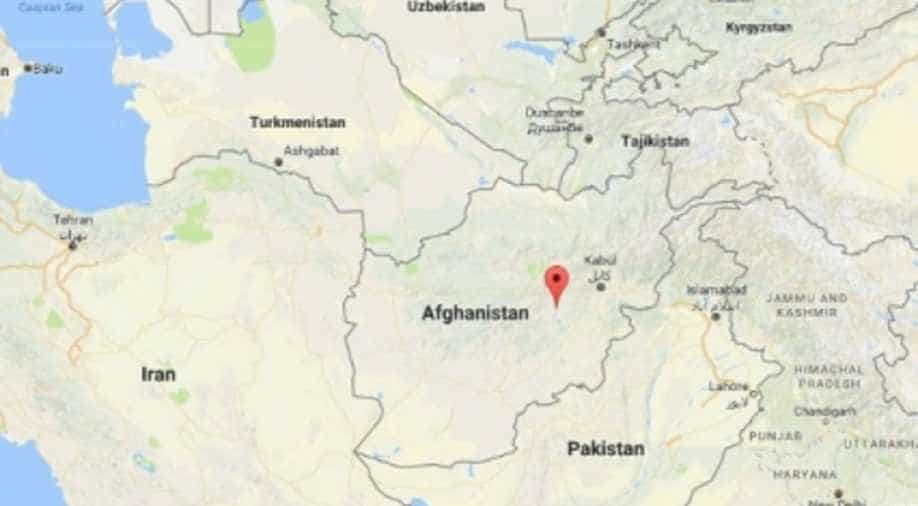 At least  nine people were killed and 22 wounded in an explosion believed to have been caused by a suicide bomber near a mosque in the Afghan capital Kabul on Friday, a local police official said.

Senior government officials were present at the ceremony.