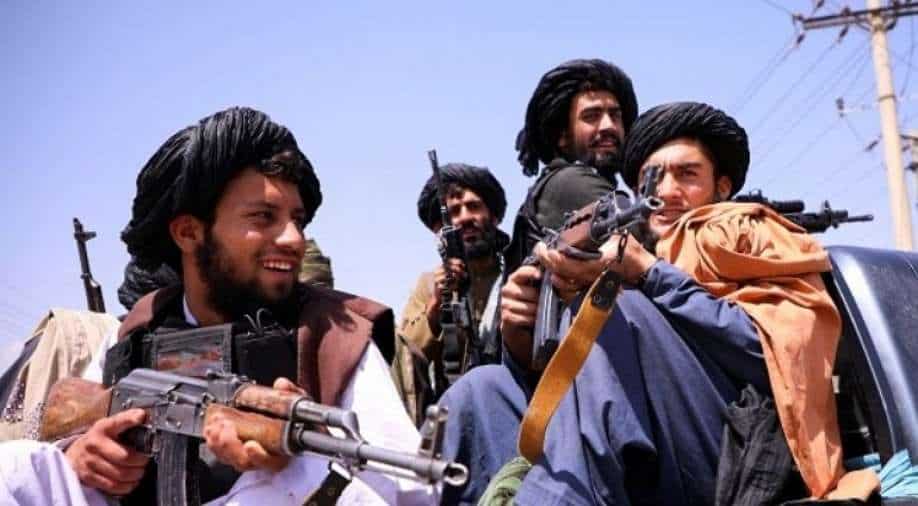 Nangarhar has been witnessing an evident spike in targeted assassinations and bomb blasts, with the pro-Daesh/ISIS claiming multiple attacks, said the publication.

As many as 65 terrorists affiliated to Islamic State (IS) have surrendered to Taliban-led authorities in Afghanistan`s eastern Nangarhar province bordering Pakistan, Anadolu Agency reported on Sunday.

"Through the mediation of tribal elders in Kot and Batkot districts of Nangarhar province, 65 Daesh surrendered to the Islamic Emirate (Taliban) through the intelligence department and expressed remorse for their past actions," Anadolu Agency quoted the statement issued by the provincial administration in Nangarhar.

The men were pardoned for living under "special conditions," the statement cited Dr. Bashir, the director of the National Directorate of Security in Nangarhar, as saying."But if (they) violated (the surrender terms) the most severe legal action will be taken," it added.

Nangarhar has been witnessing an evident spike in targeted assassinations and bomb blasts, with the pro-Daesh/ISIS claiming multiple attacks, said the publication.

Earlier this month, the Taliban claimed to have dismantled a Daesh hideout in the capital Kabul, blamed for many attacks.According to Anadolu Agency, the group claimed a massive suicide bombing in Kandahar, besides orchestrating targeted killings in Nangarhar and Parwan provinces as well as a massive suicide bombing in a Shia community mosque in the northern Kunduz province, killing more than 100 people.