Six killed in mine explosion in Afghanistan's Kapisa 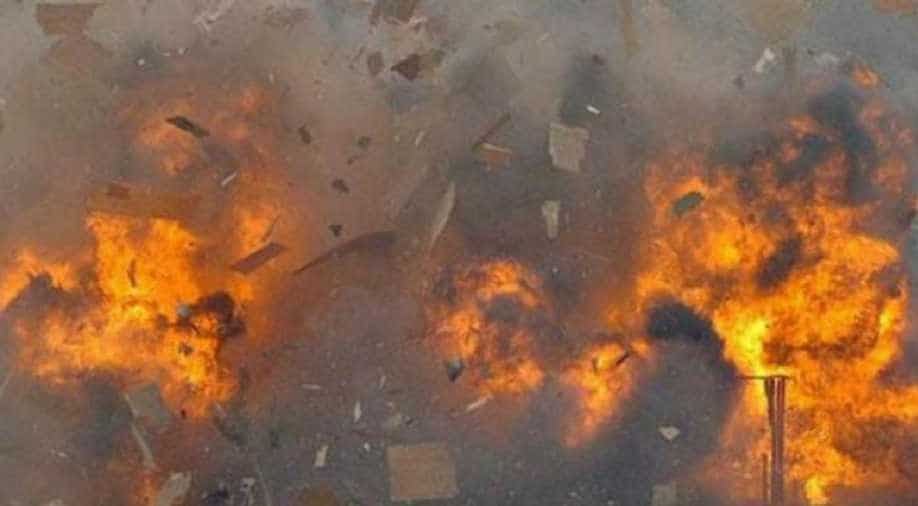 The explosion took the lives of two men and four women and injured two others.

At least six people were killed in a mine explosion in the northeastern Afghan province of Kapisa, local media reported on Wednesday.

According to Afghanistan's TOLOnews agency, citing local law enforcement, four women and two children, most likely related, were killed when a roadside mine went off in a village in the Nijrab district of Kapisa province on Tuesday.

At the same time, the nation's Ariana News TV channel said, citing the Afghan Interior Ministry, that the explosion took the lives of two men and four women and injured two others.