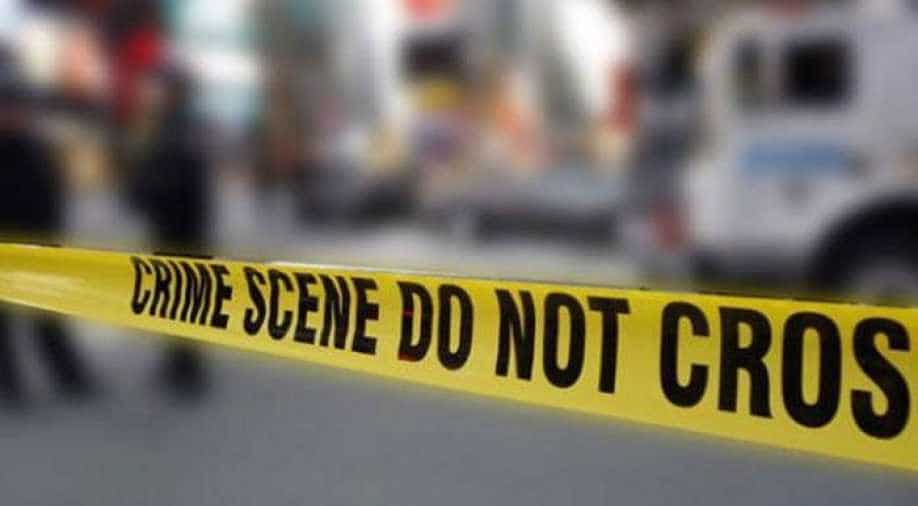 Four unidentified bodies, stowed into bags, have been found entangled in the gates of Sukkur Barrage in Pakistan's Sindh province.

The authorities found the bags with the bodies, including that of a woman, entangled in the gates of the dam on Saturday night.

Rescue officials said that all four bodies of three men and a woman bore marks of torture.

The bodies, which were tangled in Sukkur Barrage's gates 31, 51, 54, and 59, were subsequently moved to Rohri Hospital for post-mortem.

"Apparently the bodies in the bags were thrown in the Indus River and could have floated and got entangled in the dam's gates," a rescue official of the Edhi centre said.