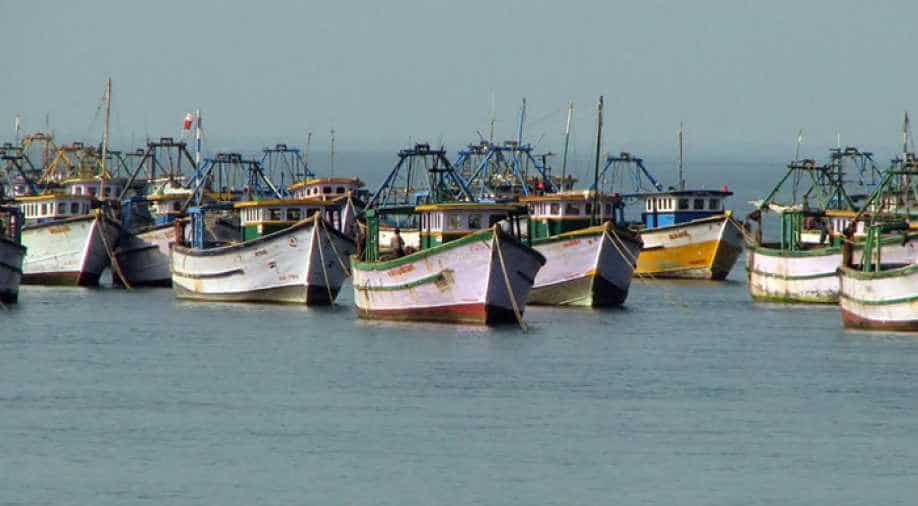 The fishermen have been detained since January 27. (Representative image) Photograph:( Zee News Network )

A Pakistani court has sentenced 350 Indian fishermen for fishing inside the country's territorial waters after they entered a guilty plea and ordered their repatriation, according to a media report.

When the magistrate read out the charges against them, all the fishermen pleaded guilty of fishing inside Pakistani territorial waters, it said.

The court then took a lenient view and convicted the fishermen for a period they have already spent in detention and also directed the jail authorities to approach the department concerned to make arrangements for their repatriation.

The Maritime Security Agency had detained the fishermen along with their 60 boats after finding them fishing inside Pakistani territorial waters in the Arabian Sea in separate actions taken between January 27 and May 4 this year.

The cases were registered against them at the Docks police station.