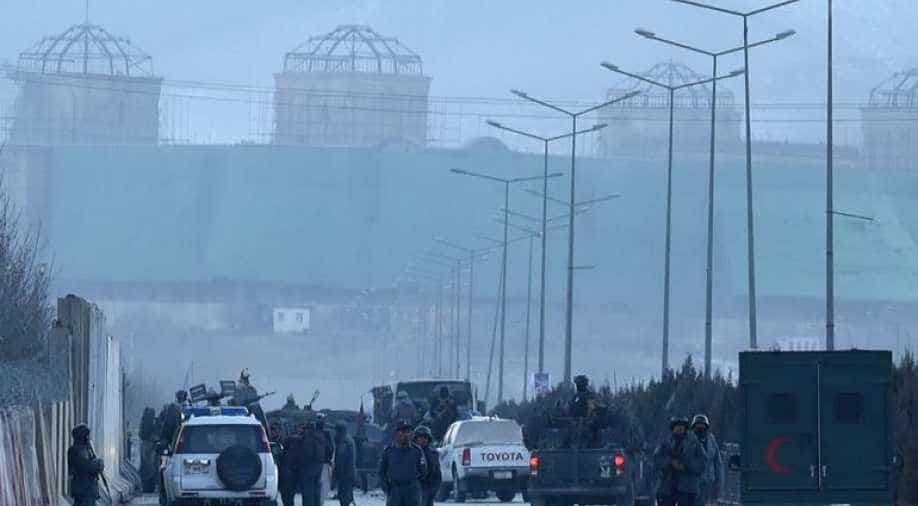 No casualties have been reported yet.

Three mortar rounds landed near the Parliament building in Kabul on Monday, as per local media reports which cited officials. Quoting security officials, TOLOnews reported that no casualties have been reported yet.

The Afghan government forces have been fighting the Taliban for almost two decades, with all the peace initiatives having failed until now. The ongoing instability resulted in the rise of other terrorist groups across the country, including the ISIS.