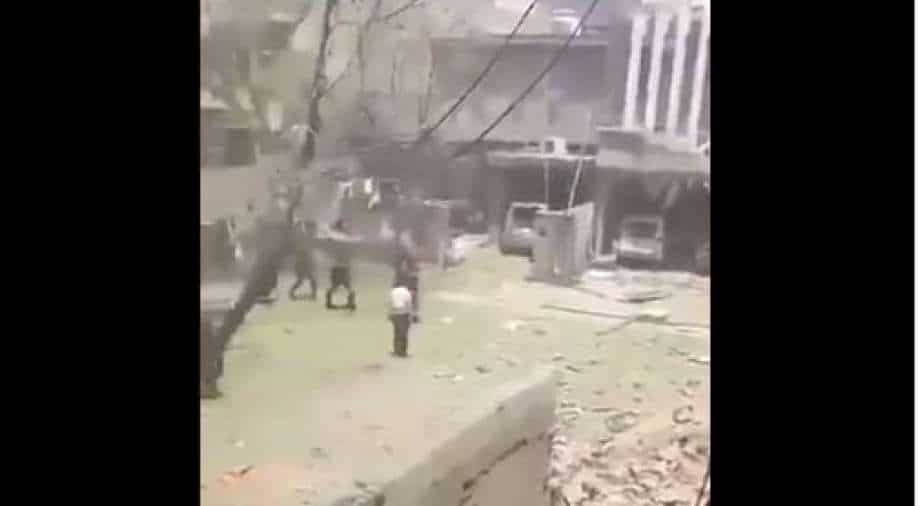 The explosion occurred outside the home of Hafiz Saeed, the Lashkar-e-Taiba chief and mastermind of the 26/11 attacks.

A blast in a house in Lahore's Johar Town district has left three people dead and 20 others injured.

According to the reports, the explosion occurred near the home of Hafiz Saeed, the Lashkar-e-Taiba chief and mastermind of the 26/11 attacks.

According to authorities, the explosion occurred in a residential area near Allah Hu Boulevard in Lahore's Johar Town. Damage to neighbouring homes was visible on television, with broken walls and damaged windows.

The blast occurred around 120 metres from the Lahore residence of Hafiz Saeed, as per reports.

According to reports, the injured have been sent to Jinnah Hospital for treatment. They said that four of the injured were in critical condition.

Two people critical and several others injured in a blast in Johar town in #Lahore #Pakistan . The blast occurred near the home of UN designated terrorist Hafiz Saeed. No information if he was at the site of the blast. Quite unlikely though. pic.twitter.com/4Kin554WZN

According to the news, rescue, police, and bomb squad teams have arrived on the scene. Eyewitnesses said that the glass windows of surrounding houses and buildings had been smashed.

According to the Dawn newspaper, it was not immediately clear what caused the blast.