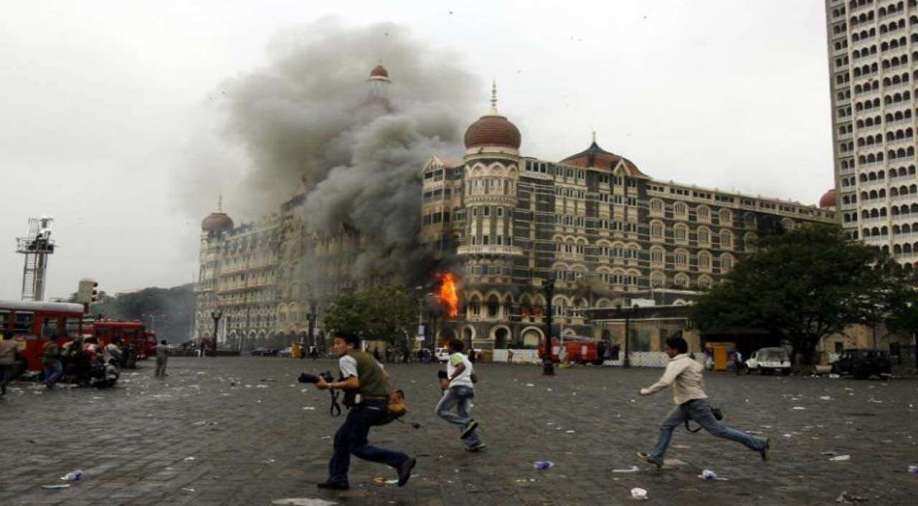 Over 166 people, including 26 foreigners, were killed in the 26/11 terror attacks Photograph:( Reuters )

Sajid Majeed Mir, the main handler of the deadly 26/11 Mumbai terror attacks and who was once presumed dead, was handed 15 years jail term in the terror funding case by an anti-terrorism court in Pakistan.

According to reports, Pakistan’s decision to arrest the Lashkar-e-Taiba (LeT) terrorist Mir, who was once declared dead by the Islamabad officials, was in response to the pressure mounted by the Financial Action Task Force (FATF) during its assessment of the country’s actions to crack down on terror financing

The Lahore court has also imposed a fine of over Rs 400,000 on Mir, who is currently serving sentence in Kot Lakhpat jail.

“An anti-terrorism court in Lahore early this month had handed down over 15 years jail term to Sajid Majeed Mir, an activist of banned Lashkar-e-Taiba (LeT), on a terror financing case,” a senior lawyer associated with terror financing cases of LeT and Jamaat-ud-Dawa leaders told PTI on Friday.

The Counter-Terrorism Department (CTD) of the Punjab Police, which often issues conviction of the suspects in such cases to the media, did not notify Mir's conviction in a terror-financing case, reports Dawn newspaper.

Besides, since it was an in-camera proceeding at jail, the media was not allowed.

According to the Pakistani newspaper, before the FATF plenary meeting, Pakistan told the agency that it had prosecuted Mir in order to seek removal from the “grey list”.

Mir’s conviction and sentencing were major achievements showcased by the Pakistani officials in their progress report given to FATF on its action plan during the latest plenary.

Who is Sajid Majeed Mir?

Lahore-born Mir played a key role in planning and executing the Mumbai attacks that left 166, including 26 foreigners, dead and brought the two nuclear armed neighbours to the brink of war.

He directed the attackers from Lahore during the siege in Mumbai.

Sajid Mir has a bounty of $5 Million and is in India’s most wanted list for his role in the 26/11 attacks.

He visited India in 2005 where he went as a cricket fan to watch a match between the cricket teams of the two countries. He remained in India for about 15 days.

Others convicted in the 26/11 attacks

The sentence is running concurrently, which means he will not have to spend many years in jail.

Saeed, a UN-designated terrorist on whom the US has placed a USD 10 million bounty, was arrested on July 2019 in the terror financing cases.