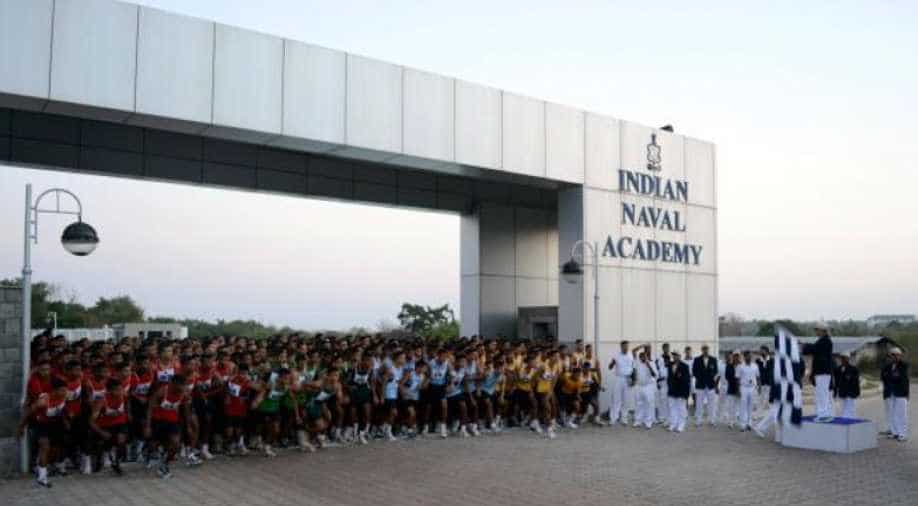 He was found unconscious and unresponsive at the Indian Naval Academy in Ezhimal, Kerala. Image source: (Wikimedia Commons) Photograph:( Others )

The Indian Navy has ordered an inquiry into the death of a 26-year-old cadet, Gudaepa Sooraj, who died after he was found unconscious and unresponsive at the Indian Naval Academy in Ezhimal, Kerala.

The cadet was taken to hospital on Wednesday evening. He was given resuscitation, but could not be revived and died after suffering two cardiac arrests, media reports said.

The Southern Naval Command has ordered an inquiry into the incident.

A cadet died at the naval academy during a physical training session last year.

Pakistan may resume import of cotton from India: Report