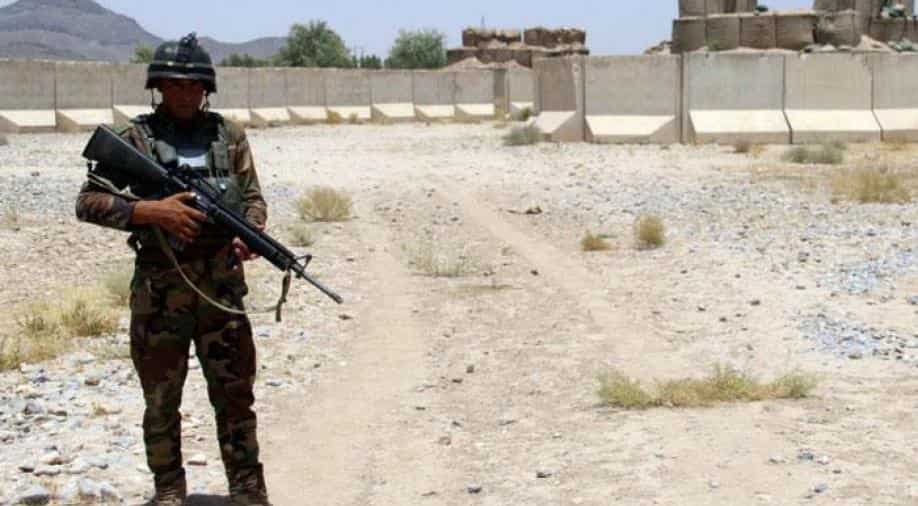 Up to two dozen militants have been killed and three dozen others injured as government forces from ground and air began targeting Taliban positions in Charbolak district of the northern Balkh province on Thursday, an army spokesman in the province Mohammad Hanif Rezai said.

"The government forces from the ground and air began attacking Taliban hideouts and positions in Koshka area of Charbolak district at 01:30 a.m. local time today (Thursday) and have killed 24 insurgents and injured 36 others," Rezai said.

Without hinting at possible casualties of the security personnel, the official stressed that the government forces would continue to target militants elsewhere in Balkh province and adjoining areas.

Taliban militants launched their so-called spring offensive on Wednesday and since then they are engaged with government forces in parts of the insurgency-battered country including the restive Charbolak district.