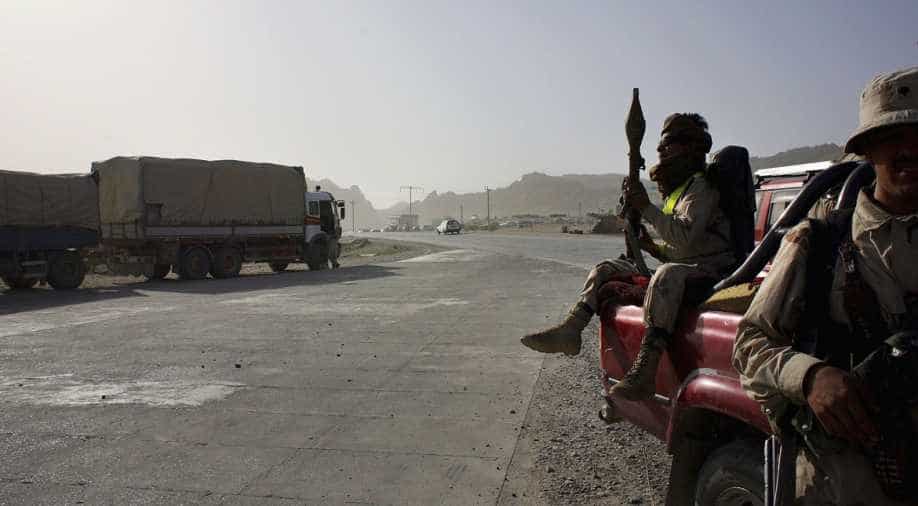 Follow Us
Suspected Taliban insurgents in Afghanistan killed 12 people after stopping their vehicles on a road in the east of the country, while kidnapping 50 people in the north, officials said today.

The Taliban have made considerable gains in fighting in various parts of the country in recent months. The killing of their leader, Mullah Akhtar Mansour, in a US drone attack last month has had no discernable impact on the violence.

Attackers in the eastern province of Ghazni stopped two cars late on Tuesday and shot dead everyone they found. Several members of the security forces were among those killed, said Jawid Salangi a spokesman for the provincial governor.

A suspected Taliban stopped a bus and a car near the northern city of Kunduz and took all 50 in the vehicles hostage, a police spokesman in the area, Mahfozullah Akbari, said.

"We are putting all our efforts into freeing them as soon as we can," he said.

Travellers have faced a string of murders and kidnappings on roads in the recent weeks with the attack being the latest in the spate of highway killings.

The Taliban insurgents had killed at least nine people and kidnapped 20 when they held up three buses in Kunduz late last month.