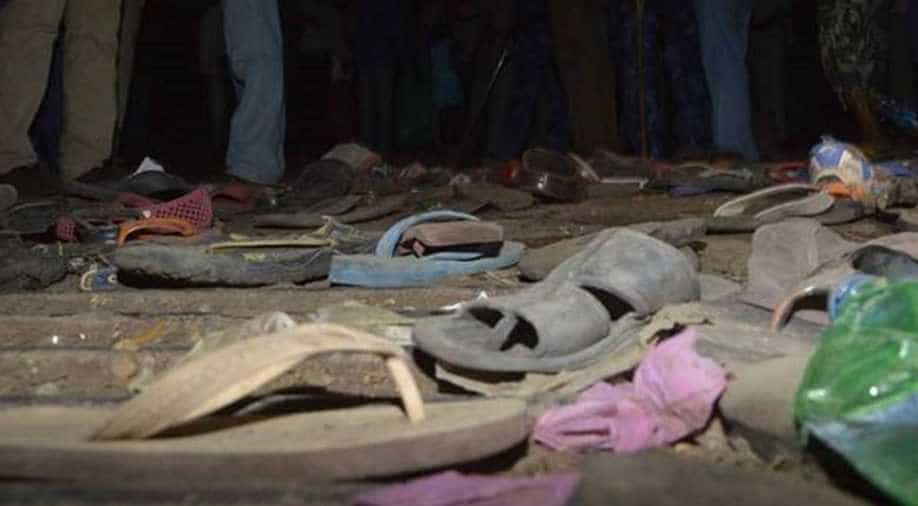 Ten people were killed and dozens injured in a stampede Monday after tens of thousands of people gathered for a funeral feast in Bangladesh`s southern city of Chittagong, police said.

Police and hospital staff said they feared the death toll could rise.

"So far we can confirm the death toll of 10 men," city police chief Iqbal Bahar told AFP, adding it appeared to be an "accident".

"The death toll could rise as 15 people are critically injured," said another police official, Mohammad Alauddin.

Mohiuddin Chowdhury, a senior politician of the ruling Awami League party and a three-term mayor of the country`s second largest city, died on Friday. He was 73.

In line with local Muslim traditions his family and the party hosted the funeral feast, "Mejban", which drew more than 100,000 people to several locations in the city to eat and pray.

Police official Masum Billah said at least 20 policemen under his command had to use force to control the crowd and prevent "heavier damage".

"We did not want to charge batons on the mourners but we were left with no choice," he said.

Family members rushed to the local hospital where the injured were taken, where relatives also wept for their dead.

"We all mourn for them," Shamim Reza, a local politician, told AFP.

Chowdhury`s family and local authorities had announced they would extend financial assistance to the relatives of those who died, Reza added.