Soon, a laser fired from Earth may move space debris away 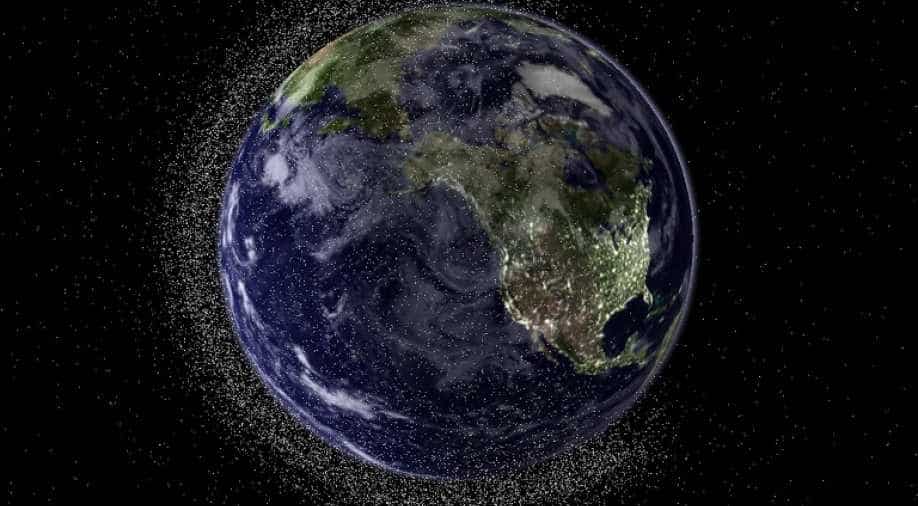 This unique approach is being used to solve the issue of space debris for the first time. The European Space Agency plans to set up several laser ranging stations across the continent

As we launch more and more satellites, the issue of space debris is becoming graver. Defunct, even disintegrating satellites still revolving in orbits around Earth can cause grat damage to the ones that are functioning. This space debris, travelling at very high speeds can also be dangerous for astronauts aboard International Space Station (ISS). With thousands of planned satellite launches, space debris is going to be a major issue creating potential impediments in humankind's spacefaring aspirations.

In what can be called a unique approach to manage the problem of space debris, the European Space Agency (ESA) has set up a laser station in Spain. The Izana-1 laser ranging station set up in Tenerife, Spain will make use of the laser to move space debris away.

The station will be part of European Optical Nucleus Network, which will be the first optical communications network. Lasers from this network will not just shine light on the space debris but will be able to gently nudge them in a different orbit around the Earth. They may come in handy to avoid collision between piece of space junk and a multimillion dollar satellite.

The staion, its lasers and telescopes have undergone months of testing till now. The station will be upgraded in next two years, making it perform the functions that are expected of it.

The ESA is planning to set up several of such stations across the continent.