First partial Solar Eclipse 2022: When and where it is and how to watch it 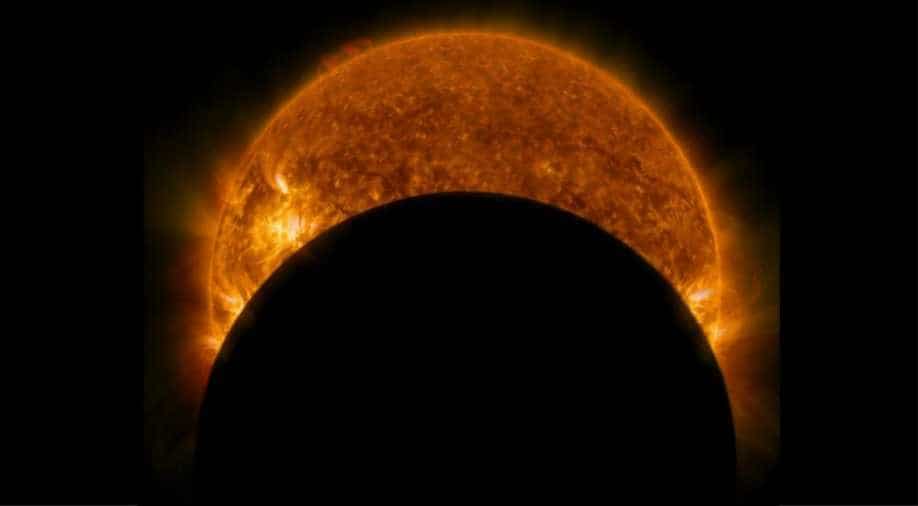 First partial Solar Eclipse 2022: The first solar eclipse of 2022 to take place on April 30th will be a partial one and can be watched from regions including southern South America, Antarctica, and the Southern and Pacific Oceans.

The year's first partial solar eclipse will be visible in some parts of the planet from the end of April through the early hours of May 1.

The first partial eclipse will not be visible in India, but it will be broadcast live on NASA's YouTube channel for those who are interested.

Parts of Antarctica, the Atlantic Ocean just off South America's southeastern coast, including the Falkland Islands, the South Pacific, and the Southern Ocean will be visible during the eclipse.

It will also be visible across areas of South America, including Chile, Argentina, the majority of Uruguay, western Paraguay, southwestern Bolivia, southwestern Peru, and a tiny section of southwestern Brazil.

When will it occur?

How can we view it online?

On April 30, 2022, NASA will broadcast a live telecast of the solar eclipse on their social media outlets. The ceremony will also be broadcast live on NASA's YouTube site.Several other YouTube channels live stream it on their respective channels.

What to Do and What Not to Do During a Solar Eclipse?

During eclipses, science offers some advice on what to do and what not to do. A solar eclipse is a breathtaking sight.

Strong electromagnetic radiation is emitted from the sun's surface during a solar eclipse, so viewing it with the naked eye can cause catastrophic eyesight damage.

Solar eclipses can be viewed safely through broadcasting platforms, telescopes, and projectors.