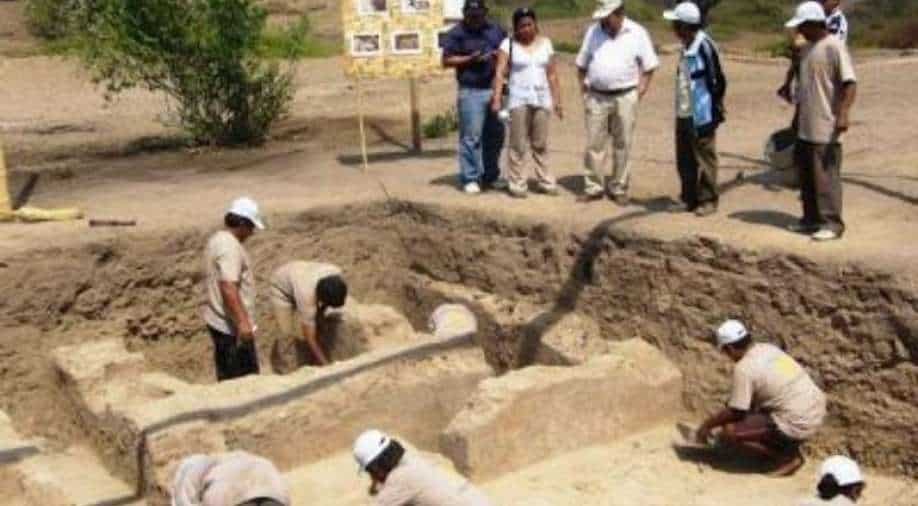 Scientists in China have found evidence of a 40,000 years old culture just 100 miles away from Beijing. The stone-age culture was populated by now-extinct relatives of human species. These hominins made use of a pigment called Ochre and crafted blade-like tools from stone.

The site of excavation is located in Nihewan Basin. It is a depression in northern, mountainous region in China. The site is called Xiamabei

The researchers found evidence of the culture about 8 feet below ground. The layer of silt they found was found to be 39,000 to 41,000 years old based on carbon dating and more techniques of analysis.

In this sediment, the researchers found hundreds of mammal bones, lithics, tools and more.

"The remains seemed to be in their original spots after the site was abandoned by the residents," said Shixia Yang, co-first author Shixia Yang as quoted by Live Science.

"Based on this, we can reveal a vivid picture of how people lived 40,000 years ago in Eastern Asia."

The researchers found that Ochre was used as an additive to be used in processing hides and also as an adhesive that was used to affix handles to stone tools.