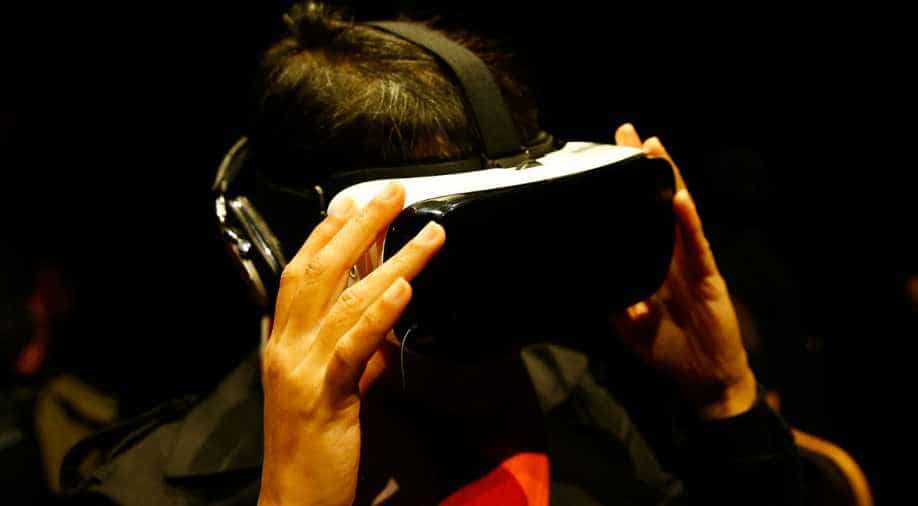 Many in the industry are still skeptical about VR's potential. They question how many gamers will shell out hundreds of dollars for a headset after investing in a gaming console. Photograph:( Getty )

Follow Us
Virtual reality has yet to take off with the bulk of video gamers, but the industry is doubling down on its bet that one day it will.

"This is clearly the coming-out party for VR," said P.J. McNealy, chief executive officer and founder of Digital World Research. "The interest is there, the hardware is coming to market, and the content developers are figuring out how to take advantage of it."

E3, or the Electronic Entertainment Expo, is an annual spectacle devoted to serious gaming. Sales of games played on consoles or PCs still lead the $99.6 billion global gaming industry, according to data from research firm Newzoo. But an explosion in mobile games, plus a shift toward virtual reality hardware and software, could change that.

Sony Corp unveiled a $399 PlayStation VR headset at E3 that will hit stores in October. Fifty games will be available by year's end, including VR versions of blockbuster franchises "Resident Evil" and "Batman."

Microsoft will have a new version of its Xbox, dubbed Project Scorpio, that will support VR in time for the 2017 holiday season. The company is also is developing its HoloLens augmented reality glasses, which overlay images as holograms onto a user's real-life field of vision.

Many in the industry are still skeptical about VR's potential. They question how many gamers will shell out hundreds of dollars for a headset after investing in a gaming console.

"We're going to find out what's good and bad about virtual reality in the months and years to come," said Steve Boxer, a gaming journalist from Britain who tried out games at E3.

"Personally I don't want to have to sit there wearing a virtual reality helmet for more than 20 minutes." Sony is working with developers to adapt console games to a VR environment, said John Koller, vice president, Sony Interactive Entertainment America.

"VR is going to be shorter, very intense bursts," Koller said. "We see it chopped up into these experiences that are very exciting and emotionally driven."

While companies are trying to build a new market in VR, "even more time and more money is being spent to maintain the cash cow of the business with new titles," said Mark Goodman, an analyst with Strategy Analytics.

Among the games generating buzz at E3 was Horizon Zero Dawn, a role-playing game featuring a female hunter, and a new installment in the God of War franchise, analysts said.

Developer 2K Czech set up a two-story, New Orleans-style bar and sent a live jazz band marching through the convention halls to promote its game, "Mafia."

Nintendo erected a makeshift cave to mimic the world of the new Legend of Zelda game, attracting a line of hundreds of people and earning positive reviews.

Zelda could be a big enough hit to entice people to buy Nintendo's next-generation console called NX when it comes out next year, McNealy said.

"Anybody who's going to buy a console may buy one for that," he said. "It's a new version of a huge franchise for them."
(Reuters)