US court rules $24.9 billion Dell buyout underpriced by 22 per cent 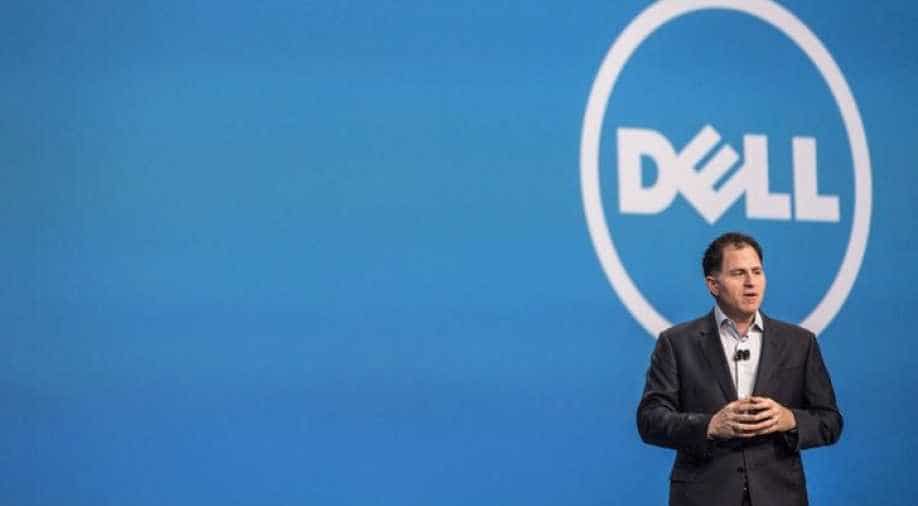 Follow Us
Michael Dell and Silver Lake Partners underpriced their 2013 $24.9 billion buyout of Dell Inc [DI.UL] by about 22 per cent, and may have to pay tens of millions to investors who opposed the deal for the computer maker, a Delaware judge ruled on Tuesday.

The ruling, which applies to about 5.5 million Dell shares, is a victory for the specialized hedge funds that have increasingly tried to squeeze more money from mergers using a type of lawsuit known as appraisal.

The lawsuits allow investors who oppose a deal, such as the bitterly contested Dell buyout, to sue and ask a Delaware judge to determine a fair deal price.

Activist investor Carl Icahn urged Dell shareholders to vote down the deal and take their case for fair value to court. Initially around 40 million shares sought appraisal, although the bulk were removed for procedural reasons.

In Tuesday`s ruling, Vice Chancellor Travis Laster said fair value was $17.62 per share, not the $13.75 per share deal price.
With interest, investors who sought appraisal will collect about $20.84 per share.

The Dell investors presented evidence that fair value was $28.61 per share, which would have cost Michael Dell and Silver Lake hundreds of millions of dollars. The buyers` contended fair value was $12.68.

Dell and a lawyer for the stockholders, Stuart Grant, declined to comment. Tuesday`s ruling can be appealed.
Laster said the Dell buyout took advantage of a dip in the company`s stock price and its board never determined the intrinsic value before negotiating.

"The original merger consideration was dictated by what a financial sponsor could pay and still generate outsized returns," wrote Laster.
The judge dedicated much of the opinion to explaining why deal price was not a fair value indicator, particularly in a management-led buyout. Delaware judges had used deal price in appraisals involving the closely watched buyouts of Ancestry.com in 2012 and BMC Software Inc in 2013.

The added cost to the buyers from Tuesday`s ruling is about $36 million.

About 3.9 million appraised shares were held by affiliates of Magnetar Capital.

A small number of hedge funds have built a strategy of swooping in just before a deal closes, when there is less risk a deal would collapse, and buying stock for the sole purpose of seeking appraisal.

Investors who seek appraisal do not get paid at the deal`s closing, but they collect interest of 5 percentage points above the federal discount rate while the case is pending. The U.S. Chamber of Commerce has complained that encourages hedge funds to bring cases because they can earn a return even when a deal price is found to be fair.

One of the biggest losers from the Dell case may be T Rowe Price, one of the few mutual fund managers to test the appraisal strategy.
Dell was able to knock out T Rowe Price`s stock, which was the bulk of the shares in the case, because the fund manager mistakenly voted in favour of the buyout.

T Rowe Price stood to collect around $190 million if its Dell stock had been appraised. Laster also ruled on Tuesday the fund manager was not entitled to interest on its shares.

"T Rowe Price runs mutual funds and allocates capital, but they may regret trying to do this themselves," said Minor Myers, a professor at Brooklyn Law School in New York. "This is just one of the pitfalls with appraisal, and it`s not for novices".