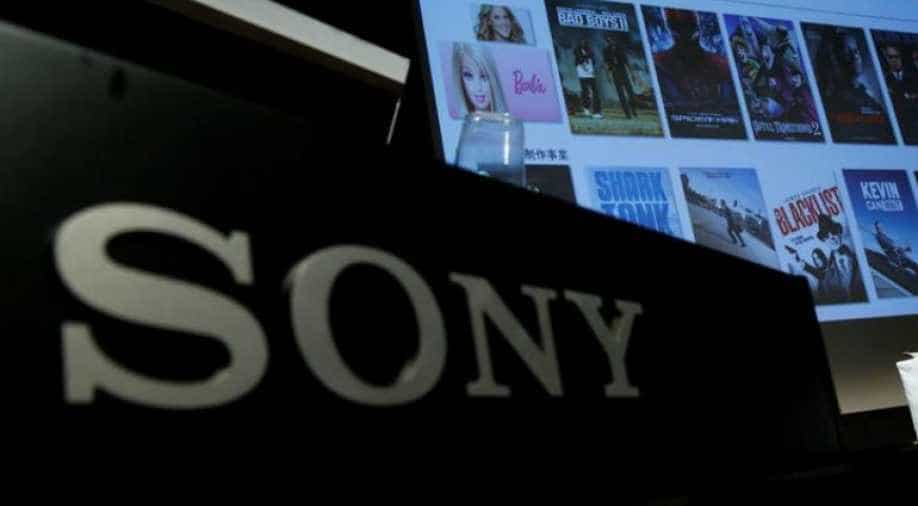 Sony Pictures movie titles on a screen are seen next to Sony Corp's logo at its executives' news conference Photograph:( Reuters )

Sony reports a $4.469?billion operating profit this fiscal year -?its highest in two decades. ||The company struggles in its movie business which remains a "pressing issue".

Sony chief executive Kazuo Hirai on Tuesday hailed a years-long company restructuring as a success, but said struggles in its movie business remain a "pressing issue".

The 56-year-old company veteran was tapped five years ago to lead a major overhaul at the once-iconic company, which was suffering from huge losses largely tied to a hard-hit consumer electronics business.

After years of layoffs and asset sales, Sony is on track to report a $4.5 billion operating profit this fiscal year - its highest in two decades.

"We`ve done significant work on downsizing or restructuring the business," Hirai told reporters at a corporate strategy briefing. "The major downsizing is complete."

"The biggest factor is that our consumer electronics business, which struggled for many years, has turned into a division with stable profitability," he added.

Sony`s bleeding television business -- which Hirai had refused to sell despite calls to dump the unit - is now back to profitability as the firm focuses on producing fewer models with an eye on the higher-end market.

"(We) changed our strategy to go after profitability rather than focus on the size of the business," Hirai said, referring to the TV unit.

"Now the challenge is to stay in the black."

In recent years, Sony has sold off a string of assets, including the VAIO laptop business and a unit that made rechargeable lithium ion batteries.

Smartphone components and the top-selling PlayStation 4 games console have boosted its bottom line.

But the company took a nearly $1 billion write-down at its movie unit as Sony Pictures` woes included box-office disappointments such as a reboot of the Eighties classic "Ghostbusters" with an all-female cast and "Inferno", a sequel to the "Da Vinci Code".

The movie business is "a pressing issue for Sony", Hirai told reporters.