Police arrest 44 in a $140 million online scam in China 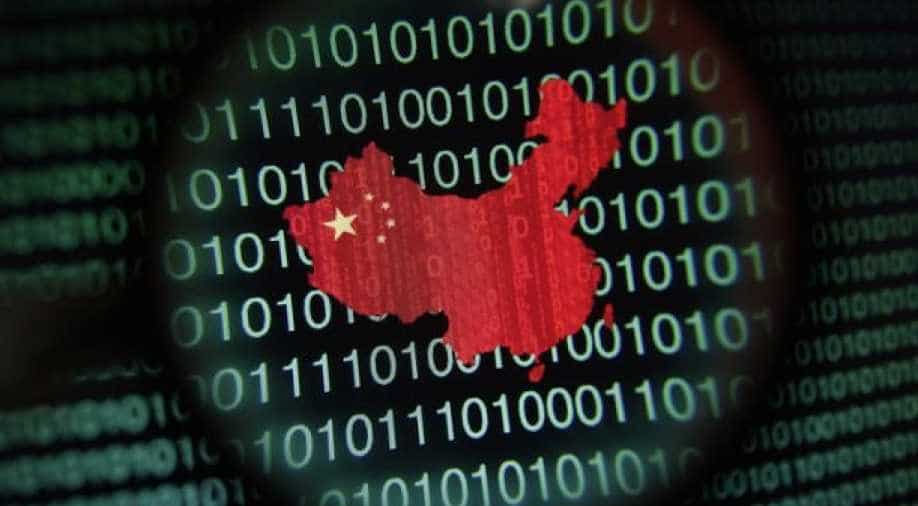 China's police have arrested 44 people over an online scam which saw many as 93,000 people contribute start-up capital to "unfreeze" assets smuggled overseas. ||

China's police have arrested 44 people over a scam which saw many as 93,000 people contribute start-up capital to "unfreeze" assets smuggled overseas when the Nationalist government was overthrown in 1949, police authorities said late on Thursday.

The criminal network used WeChat and other communication tools to encourage people to pay 10 yuan ($1.46) for membership in a scheme which promised returns of as much as 50,000 yuan ($7,280) once the assets were unfrozen, the Ministry of Public Security said in a notice on its website.

The ministry said that it had busted a total of 15 criminal groups involved in the scam since investigations began in October 2016. The fraud involved more than 950 million yuan ($138.34 million).

The public security ministry said earlier this month that it had already set up 32 provincial and 206 city centers dedicated to cracking down on online and telecom fraud. It said it uncovered 83,000 cases last year, up 49.6 per cent compared to 2016.