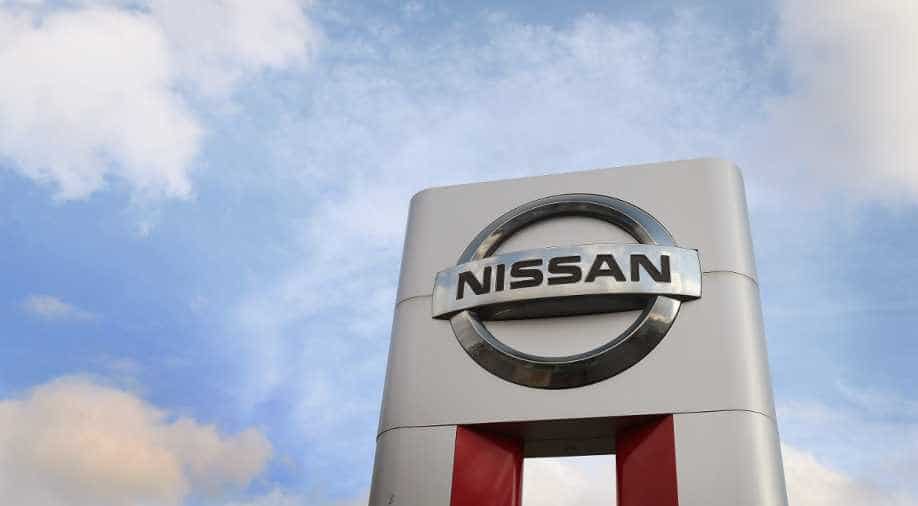 Japanese firms, including Nissan and rivals Toyota and Honda, have been taking a gradual approach, focusing on aspects such as self-parking and crash-avoidance technology. Photograph:( Getty )

Follow Us
Nissan on Wednesday rolled out new features that will let one of its minivans handle some driving on its own, as a similar system made by US-based Tesla is probed over crashes.

The technology, which relies on an internal camera to gauge the vehicle's location, will be available in the minivan next month.

But Nissan warned it was still some way off its goal to put fully self-driving cars on the road by 2020 when Tokyo hosts the summer Olympics.

Automakers are focused on creating fully autonomous cars, which would allow drivers to read, watch a movie, or even send emails, but the idea has sparked safety concerns.

Japanese firms, including Nissan and rivals Toyota and Honda, have been taking a gradual approach, focusing on aspects such as self-parking and crash-avoidance technology.

"The point is it's not fully autonomous driving, but driver assistance technology, so it can't handle everything for you," Hideyuki Sakamoto, a Nissan executive vice president, told reporters on Wednesday.

The rollout came as US highway safety officials investigate two crashes, including a fatal accident, involving cars made by Tesla that may have been operating on its pioneering self-drive Autopilot technology.

Tesla boss Elon Musk has defended the company's technology -- the most advanced driver-assist system currently available to consumers -- as on the balance safer than regular cars.

But worries have mounted that the feature has faults, including not being able to recognise cars halted on the road, and that drivers are being lulled into a false sense of safety and not watching the road.