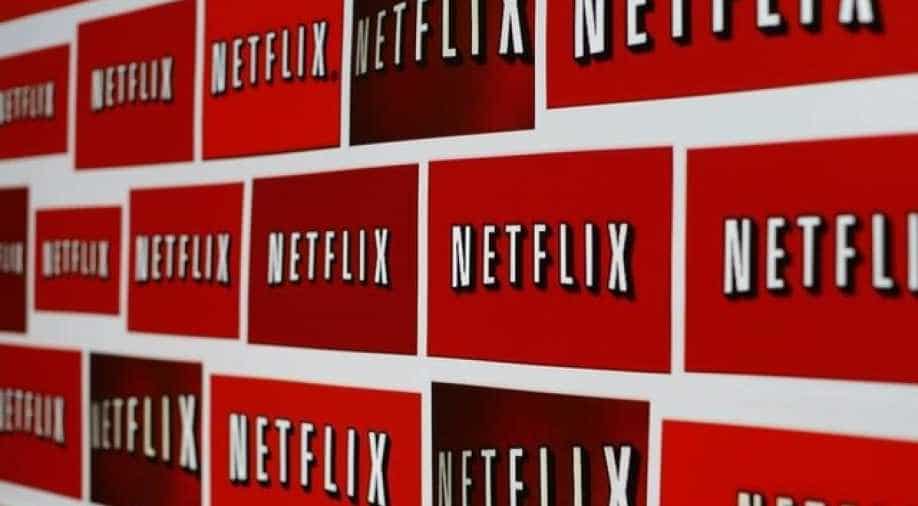 Netflix said they were aware of the situation and working to resurrect its cyber defence Photograph:( Reuters )

One of Netflix Inc's Twitter accounts was hacked on Wednesday by an entity calling itself "OurMine".

"World security is shit. We are here to prove this :)," said one tweet. Some of the tweets were deleted in less than 10 minutes.

However, the company's verified customer support twitter handle tweeted: "We're aware of the situation and are working to get it resolved."