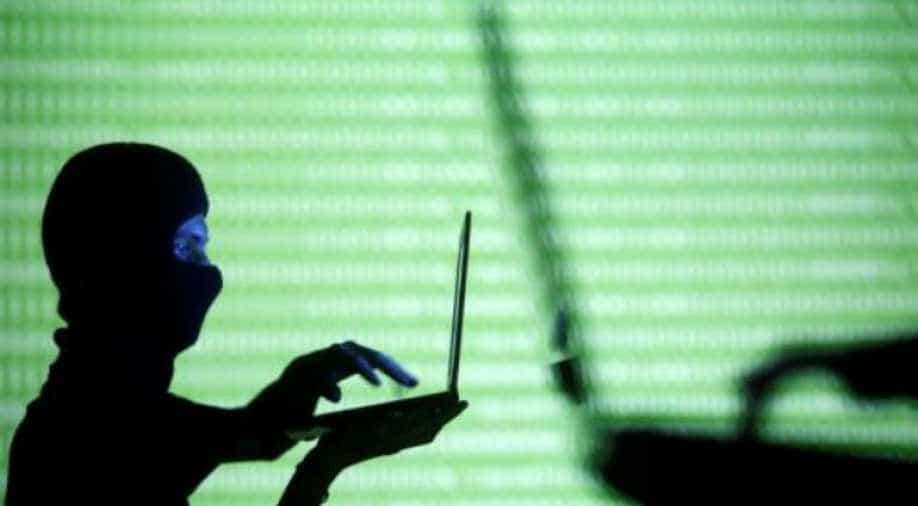 The committee observed that most of such online CSAM is being hosted outside India. ||The relevant ISPs in India should adopt and disable/remove it dynamically.

In a bid to curb online child sexual abuse material, the Union Ministry of Electronics and Information Technology on Tuesday asked all internet service providers (ISPs) to prevent the distribution and transmission of such content into India by adopting and implementing Internet Watch Foundation Resources on or before July 31.

The ministry instructed ISPs having cable landing station gateways or international long distance licenses in India to observe the existing due diligence requirements prescribed by the Central Government under the Information Technology Act, 2000.

In December 2016, the central government had constituted an Inter-Ministerial Committee (IMC) to recommend specific solutions to address the issue of such material online.

"The IMC observed that most of such online CSAM is being hosted outside India and the websites/URLs containing such content are dynamic in nature and frequently changing, making it difficult to identify and block such content. No centralized mechanism exists in India to monitor online CSAM," the ministry said in a statement.

Globally, there are only a few major resources that provide a dynamic list of websites/URLs identifying such online material, it added.

The committee recommended that till such time a centralised mechanism is built in India to dynamically monitor websites/URLs containing such online materials, the relevant ISPs in India should adopt and disable/remove the online CSAM dynamically based on the Internet Watch Foundation (IWF) list.

IWF has been adopted by many countries and is already being implemented by leading online service providers in other jurisdictions.