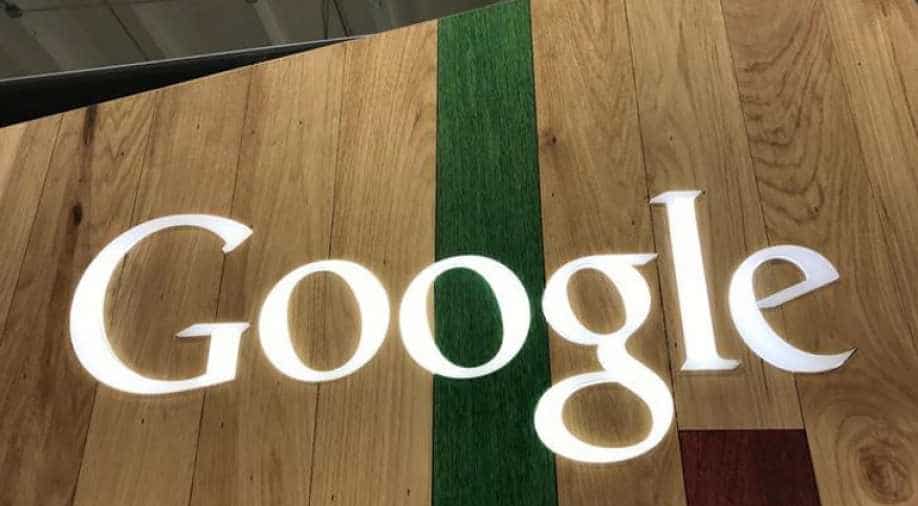 Alphabet Inc’s Google announced on Wednesday it would make its digital assistant available on Apple Inc’s iPhone, opening up the tool to a key high-end segment of the technology market.

The Assistant debuted last year on Google’s own hardware, and the company has gradually extended the tool to devices from other manufacturers running on its Android operating system.

Tech companies such as Apple, Google and Amazon are competing to establish the dominant voice-powered digital assistant, which many in the industry believe will supplant keyboards and touch screens as a primary way that users interact with technology.