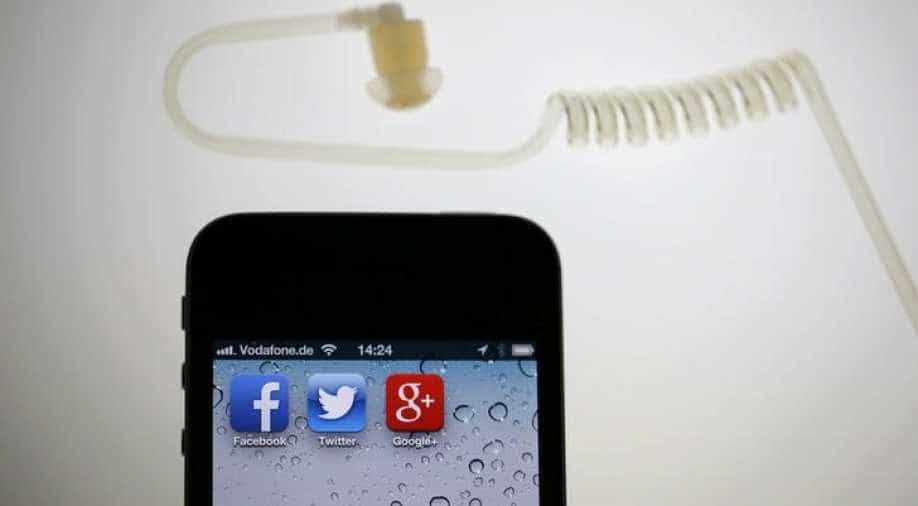 The application icons of Facebook, Twitter and Google are displayed on an iPhone next to an earphone set in this illustration photo taken in Berlin, June 17, 2013. Photograph:( Reuters )

In a press release, the EU Commissioners for Justice, Consumers and Gender Equality pointed out the need for increased monitoring following the spate of terror attacks that have rocked Europe.

"The recent terror attacks have reminded us of the urgent need to address illegal online hate speech," said Vera Jourova in a statement.

"Social media is unfortunately one of the tools that terrorist groups use to radicalize young people, and racists use to spread violence and hatred. This agreement is an important step forward to ensure that the internet remains a place of free and democratic expression, where European values and laws are respected."

The code of conduct outlines a raft of measures the IT companies have agreed to respect, including the commitment to remove illegal hate speech in less than 24 hours after being notified.