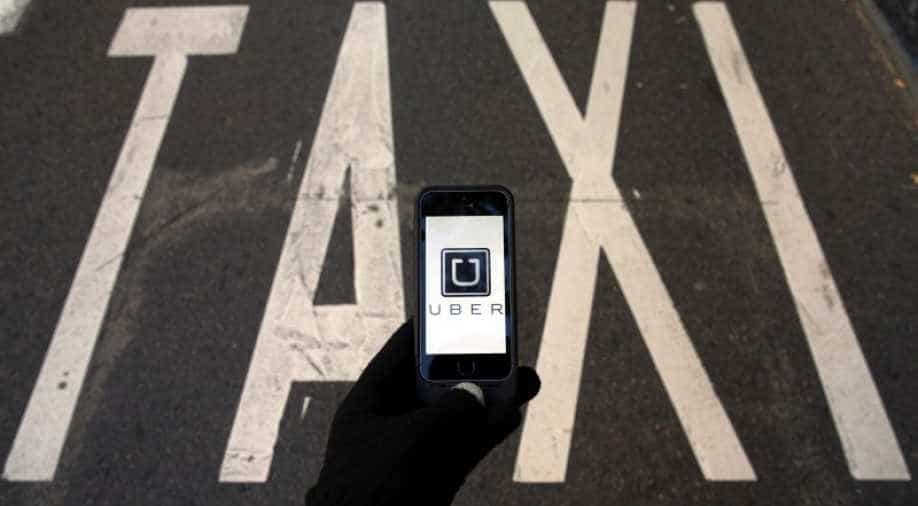 European Union governments should not ban services like home-rental site Airbnb or ride-hailing app Uber except as a last resort, the EU says in new guidelines, seeking to rein in a crackdown on the "sharing economy".

In guidelines seen by Reuters, the European Commission said any restrictions by EU member states on these new online services should be justified and proportionate to the public interest at stake.

"Total bans of an activity constitute a measure of last resort that should be applied only if and where no less restrictive requirements to attain a public interest can be used," the draft document says.

In the case of room-renting sites like Airbnb, the Commission said banning short-term lets of apartments "appears difficult to justify" when limits on the maximum number of days apartments can be rented out would be more appropriate.

The guidelines will come as good news for the likes of Uber and Airbnb, which have faced outright bans or restrictions in some cities as established industry players complain of unfair competition.

Airbnb, founded in 2008, and Uber, launched a year later, both grew up in the hot-house San Francisco tech scene and almost from the start have faced regulatory battles across the United States, and more recently from around the world.

Both have become favourite targets of local officials and rival trade groups in Europe, with its tradition of strong social oversight.

In the "sharing economy," customers use the internet to contract services such as ride-sharing, where amateur drivers displace professional taxi drivers, or home-sharing, which reduces hotel demand.

"These services can fall within several sectors, falling under the regulatory burden of all of them," the Commission said.

A case in point is Uber, which considers itself merely a digital service connecting drivers and passengers, not a transport service, which would make it subject to more onerous rules on driver qualifications, road rules and insurance.

The EU's highest court is set to rule later this year or next on whether Uber is a transport company or a digital service.

Associations of taxi drivers have staged high-profile protests against Uber in France, Britain, Portugal, Spain and many other European countries since 2014.

Last year, French prosecutors staged a raid of Uber's Paris offices in a showdown over whether the company was violating a law to curtail online taxi services.

Uber suspended its UberPOP service, which relies on non-professional drivers, in Brussels last October after a court ordered it shut down.

The company reintroduced its service in Madrid in March after beating a hasty retreat from the market in 2014 following a court ruling against it.

Airbnb has faced loud criticism from city officials in Barcelona and Paris over its impact on local housing markets.

On May 1, Berlin officials implemented one of the world's toughest clampdowns on Airbnb. City officials have promised to reject 95 per cent of requests by landlords to rent out places on a short-term basis.

City officials have received more than 500 legal complaints over the murky provisions of the new law. A Berlin court on June 8 is handling the case of German Airbnb competitor Wimdu, which filed suit over the new regulation.

German hotel association IHA said in response to the EU guidelines: “The current legal vacuum...comes at the expense of consumers, residents and taxpayers and distorts the competition to the (disadvantage) of the heavily regulated hotel industry”.