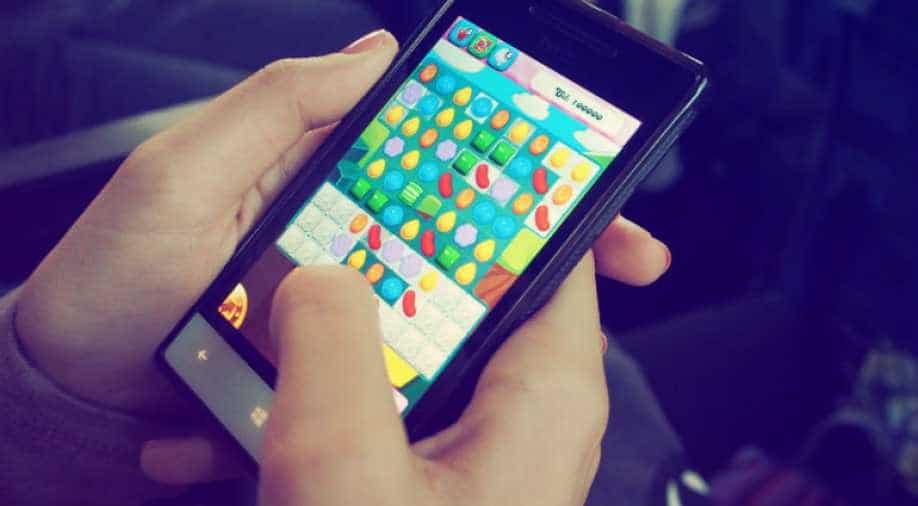 Candy Crush has been one of the most successful mobile games Photograph:( Others )

Sweden's data protection agency banned King from collecting statistics on the ethnic backgrounds and sexual orientation of employees. ||The company defended its practice saying employees were free to decide whether or not to provide the information.

Sweden's data protection agency banned King, the gaming company that owns Candy Crush, from collecting statistics on the ethnic backgrounds and sexual orientation of employees, even when used for promoting diversity.

The company defended its practice, saying it did not intend to discriminate against anyone and that employees were free to decide whether or not to provide the information to their employer, the agency said.

"The information is collected on an individual level in order to see if, over time, sexual orientation or belonging to a specific ethnic group could have an impact on career opportunities," the agency said, after an investigation.

But Swedish law, which conforms to European Union regulations, bans the collection of this type of information without clearance from authorities, the agency said. In King's case, it would not be justified, it added.

The Swedish regulators also took issue with the company's claim that the information was collected on a voluntary basis, saying "employees are in a relationship of dependency with their employer".