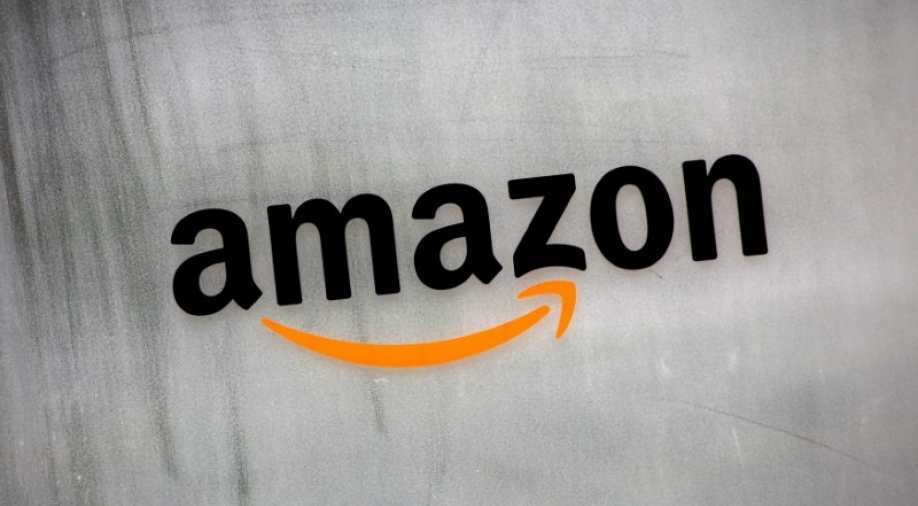 Amazon has held discussions to create a premium, exclusive sports package with a Prime membership. However, details are still not clear, the Journal reported on Monday.

The e-commerce giant's Prime loyalty programme offers original TV programming and access to digital entertainment products such as Prime Music and Prime Video, as well as one-hour delivery of purchases, for an annual fee of $99.

The company has also contacted traditional TV networks for game rights they are not using, the report said.

Among those approached include Univision Communications for Mexican football league games, Walt Disney Co's ESPN and ONE World Sports, the report said.

Amazon, the NBA, the NFL and the Major League Baseball were not immediately available for comment.
"We don't comment on any partnership, potential or otherwise, until appropriate," World Surf League spokesman said.
MLS confirmed the talks with Amazon but declined to comment further.

ACC, 120 Sports, NLL, MLL and Campus Insiders could not be immediately reached for comment.
Amazon's move comes as sports fans increasingly rely on the internet to watch video at the expense of traditional cable and satellite connections.

Twitter has a deal with the NFL to stream its Thursday night games during the 2016 regular season, while Facebook streamed some US men's Olympic team games in partnership with the NBA.