'Karan Johar ke paltu' to 'B-grade' actress: 8 absurd comments by Kangana Ranaut on celebs that will crack you up

Nepotism became one of the most trending debates this year after Sushant Singh Rajput's sudden death.

From calling a 'dumb nepo kids' to a 'Karan Johar Ke Paltu' actress, check out Kangana Ranaut's most absurd comments on colleagues from the Bollywood industry. 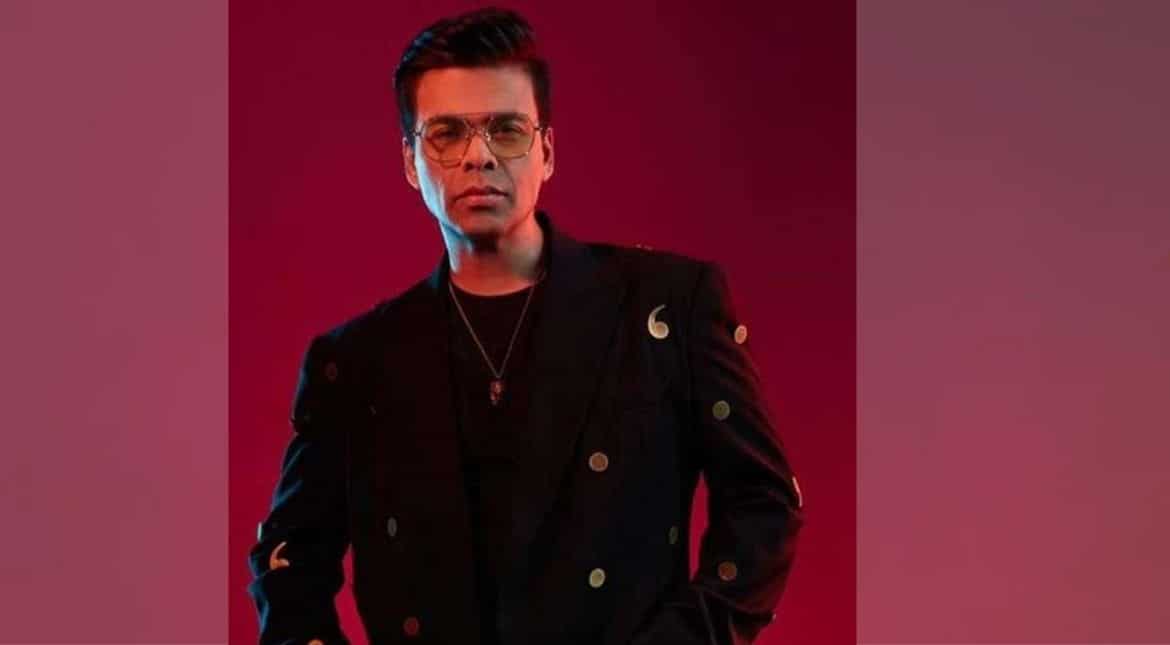 Kangana Ranaut ignited the nepotism fire by calling ace director Karan Johar "the flag-bearer of nepotism" on his chat show. She said that he is someone who is "snooty and completely intolerant to outsiders" and accused him of running a "movie mafia." Kangana Ranaut slammed Kareena Kapoor Khan for her point of view on the nepotism debate. In an interview, Kareena had shared her view about the same and said that she could not have survived in the film industry for more than two decades based on nepotism alone. She said that she also had her share of struggle, which may not sound interesting to many.

In a series of tweets, Kangana's team has lashed out at Kareena. and issued a warning  "Warning to all dumb nepo kids, don’t try and derail the topic, we don’t have any problem with your privileges, our problem is the way you treat us, Sushant has been murdered by your bullying and ganging up, he complained about film industry suffocating him and wanted to quit he also cried that you all called him a rapist and never gave him credit for his work, lets talk about these things how many films or dresses you have is not the topic of discussion right now, address these issues please." Kangana and her sister Rangoli Chandel many times before has called out Deepika Padukone for her comments on mental health. Kangana's team lashed out at the actress and called her "self-proclaimed mental illnesses patient but no one calls her a psycho or a witch, this name-calling is reserved only for extraordinary outsiders who come from small towns and humble families''. 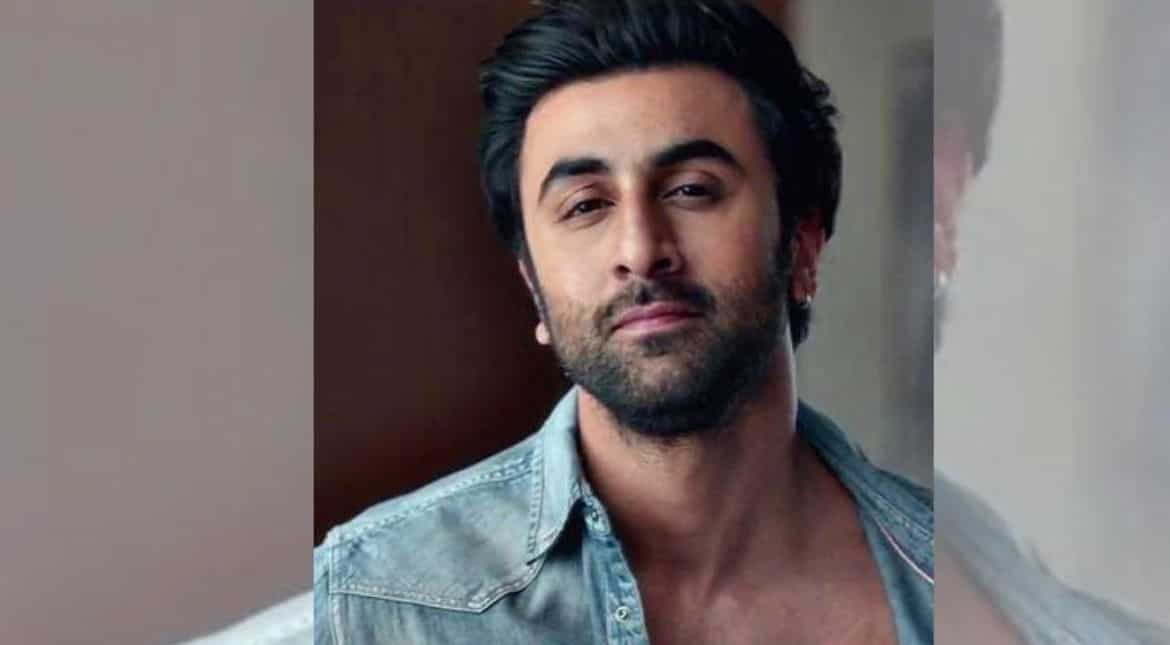 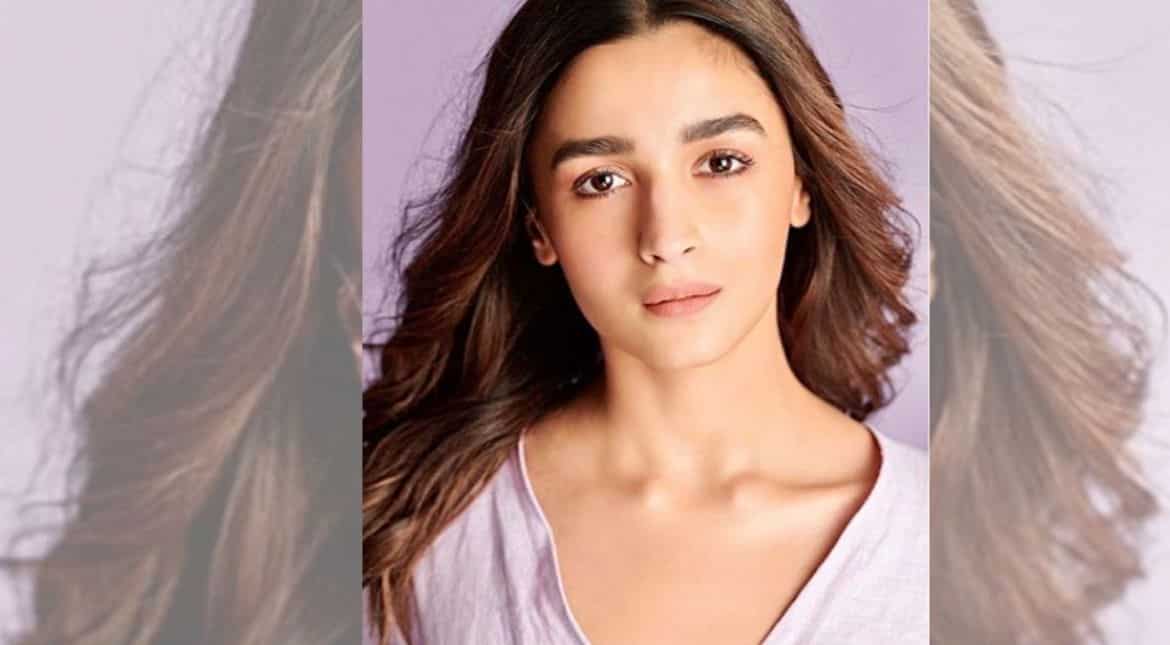 Alia Bhatt shared an adorable childhood photo of herself on Instagram recently, and by making the picture next target to shoot at the celebs Kangana Ranaut's team reacted over why Alia's picture is getting love from the Bollywood celebs when the whole nation is grieving for Sushant. She said, ''Filmi media is circulating dumb Alia’s kid pictures & all A-listers are hailing her cuteness, is this a way of whitewashing her criminal father and her own insensitive approach to outsiders ?''. 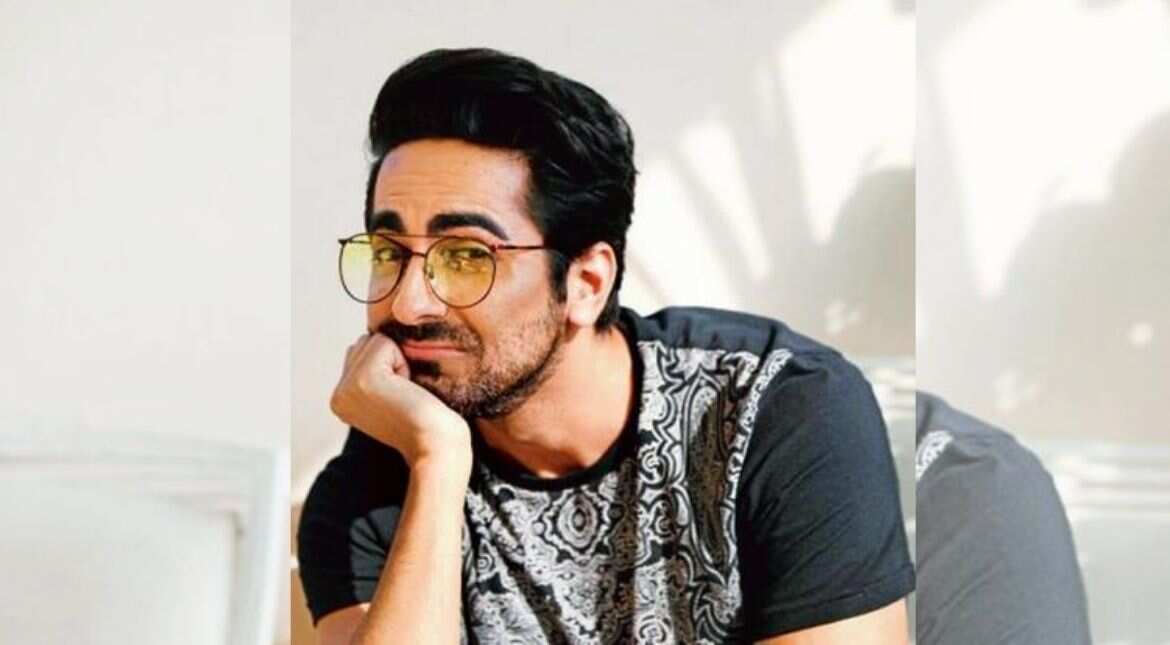 Kangana Ranaut launched an attack on Ayushmann Khurrana by reacting to a tweet by former actor Kamaal Rashid Khan, Kangana said that "chaploos (sycophant) outsiders" support the powerful in Bollywood only because they are mediocre in talent, ''Chaploos (Sycophant) outsiders support mafia only for one reason and the reason is their mediocrity, nobody is threatened by them and they take full advantage of conflicts faced by few like Kangana and SSR by openly denying and mocking them '', Kangana's team wrote on Twitter. 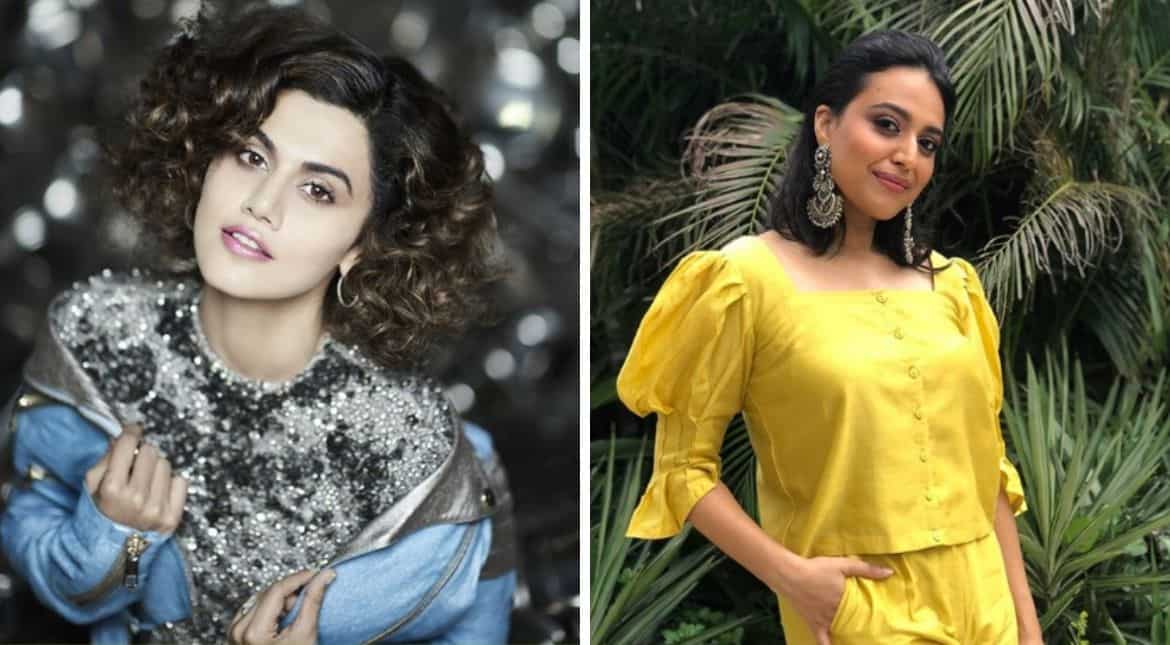 Kangana Ranaut in an interview called Taapsee Pannu and Swara Bhasker "B grade" actresses. The 'Queen' actress said, ''The only thing I want to convey is for me, I am only one to lose her, because, I know tomorrow they will get some 20 needy outsiders like Taapsee Pannu or Swara Bhasker who will get up and say, "Oh! Only Kangana has problems with nepotism. We love Karan Johar'". Kangana pointed out that despite speaking in favour of Karan Johar, both Taapsee and Swara were B-grade actresses. Kangana stated that the two looked better than Alia Bhatt and Ananya Panday, and more talented yet never got films. 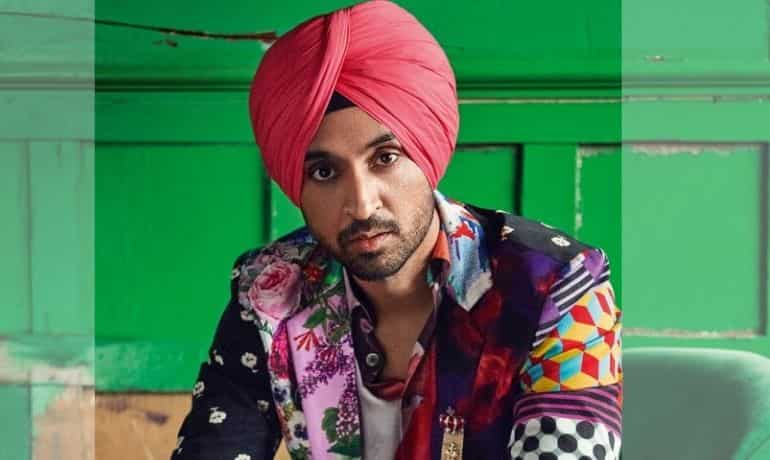 Kangana Ranaut and Diljit Dosanjh have gotten into a verbal spat on Twitter. Singer slammed Kangana for spreading misinformation related to farmers protest ongoing in India, and by responding to Dosanjh tweet, Kangana hit back at him by calling the singer 'Karan Johar Ka Paltu'.