It was a night of surprises and upsets and 'Game Of Thrones' unexpectedly won the Best Drama Series at the Emmy Awards. The other big winner of the night 'The Marvelous Mrs Maisel' took home multiple awards including Best Actress trophy for Rachel Brosnahan. 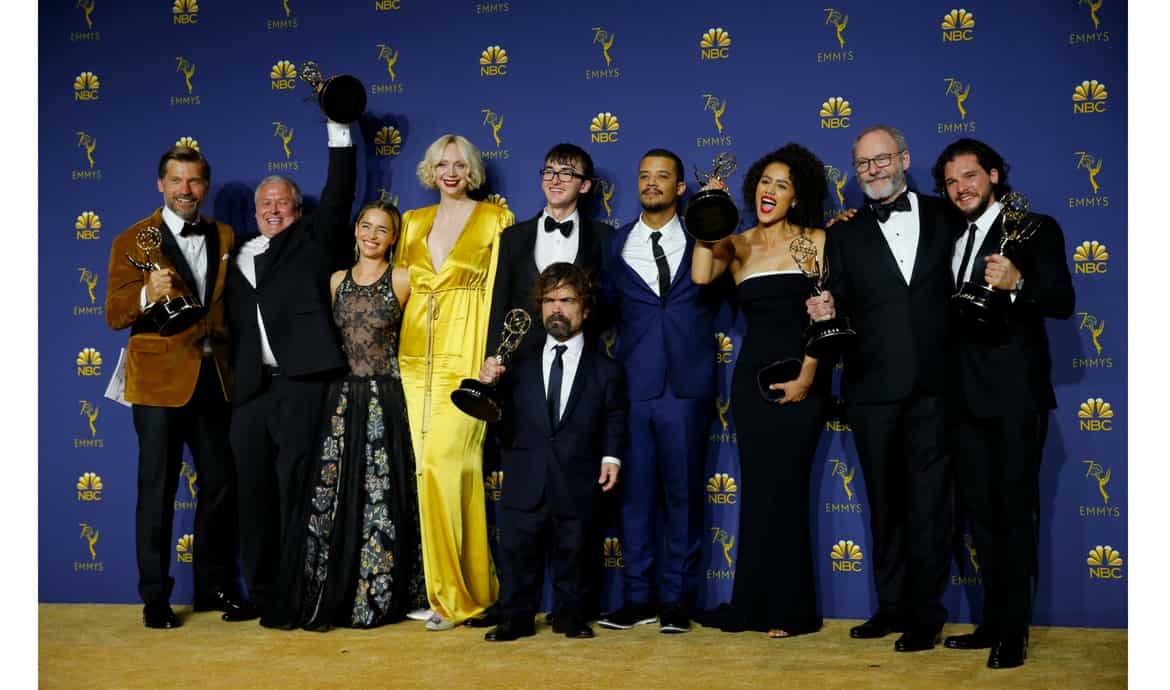 The cast of 'Game Of Thrones'poses backstage with the Outstanding Drama Series award. The series will air its final season in 2019. Peter Dinklage won an award in Outstanding Supporting Actor in a Drama series category for his role in 'Game Of Thrones'. 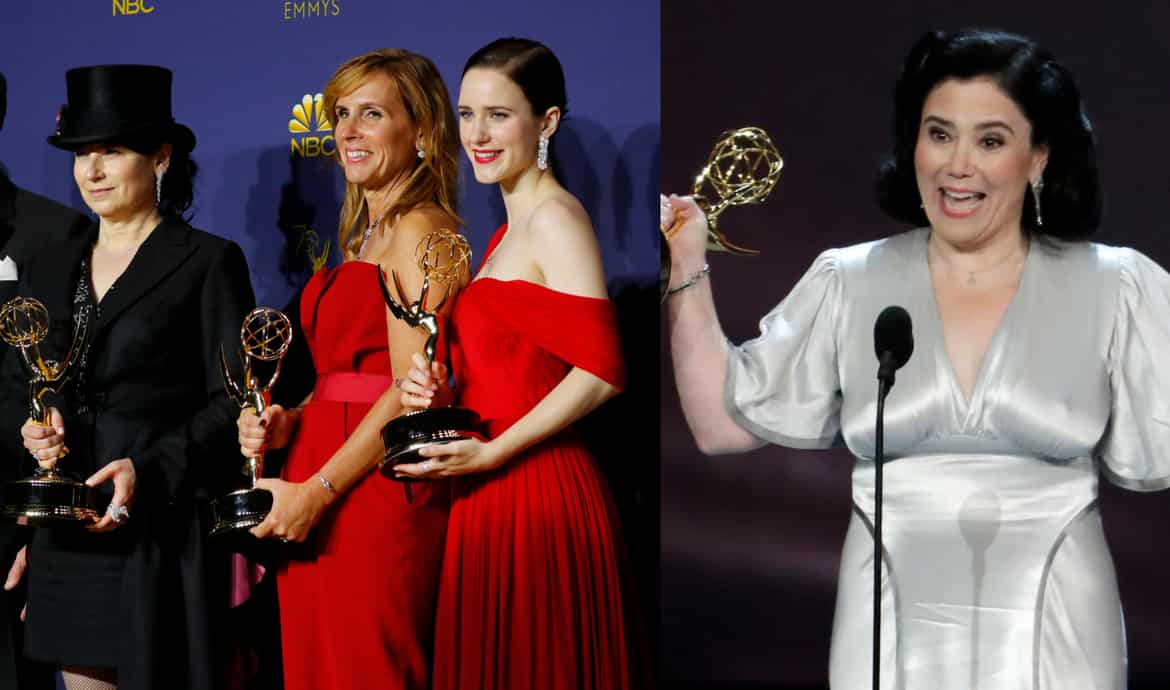 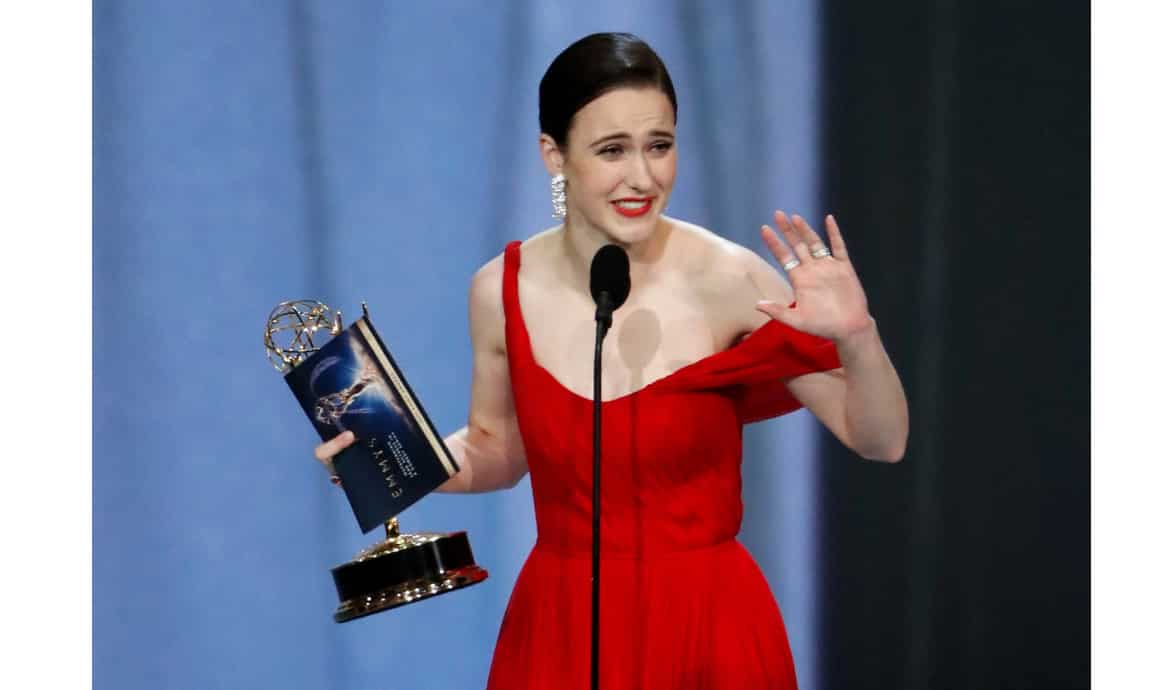 Rachel Brosnahan won the Outstanding Lead Actress in a Comedy Series award for 'The Marvelous Mrs. Maisel.'The actress plays a 1950s housewife who turns to standup comedy after her husband leaves her. 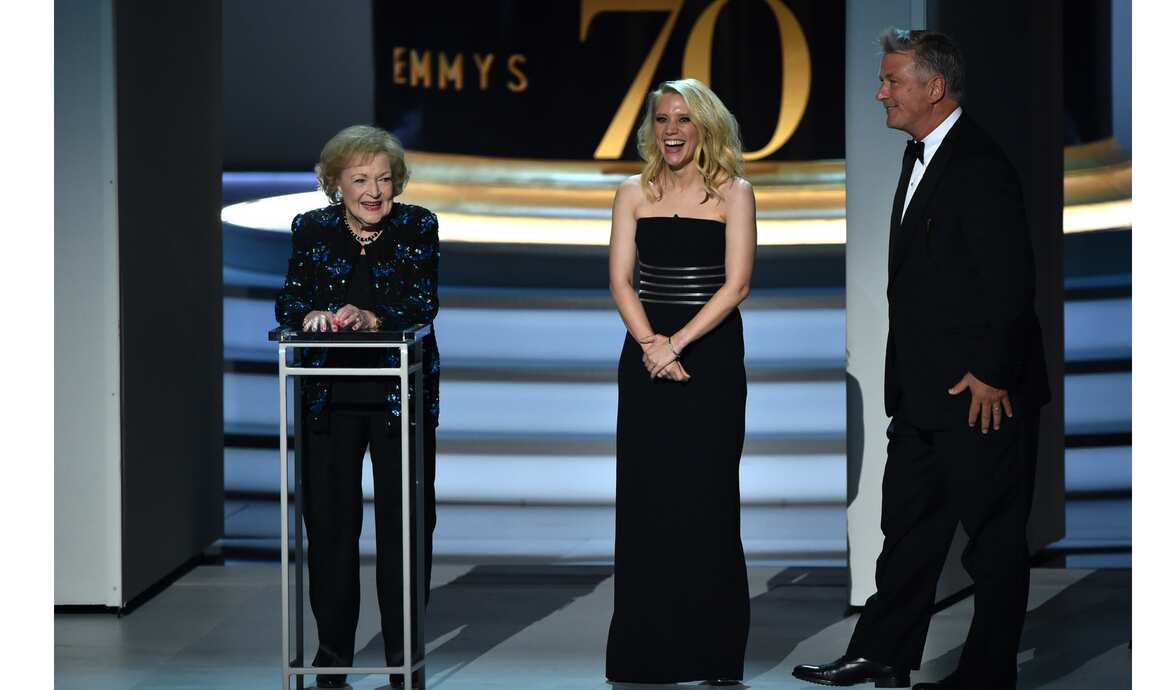 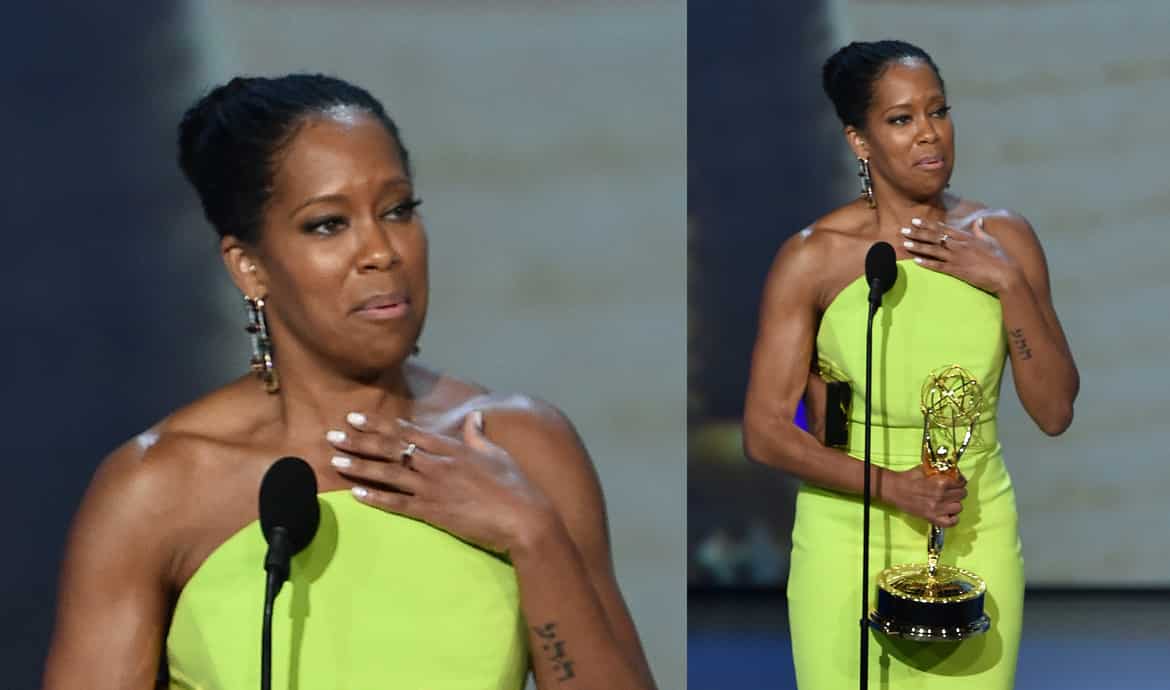 Regina King accepts the Outstanding Lead Actress in a Limited Series or Movie award for 'Seven Seconds' onstage during the 70th Emmy Awards. 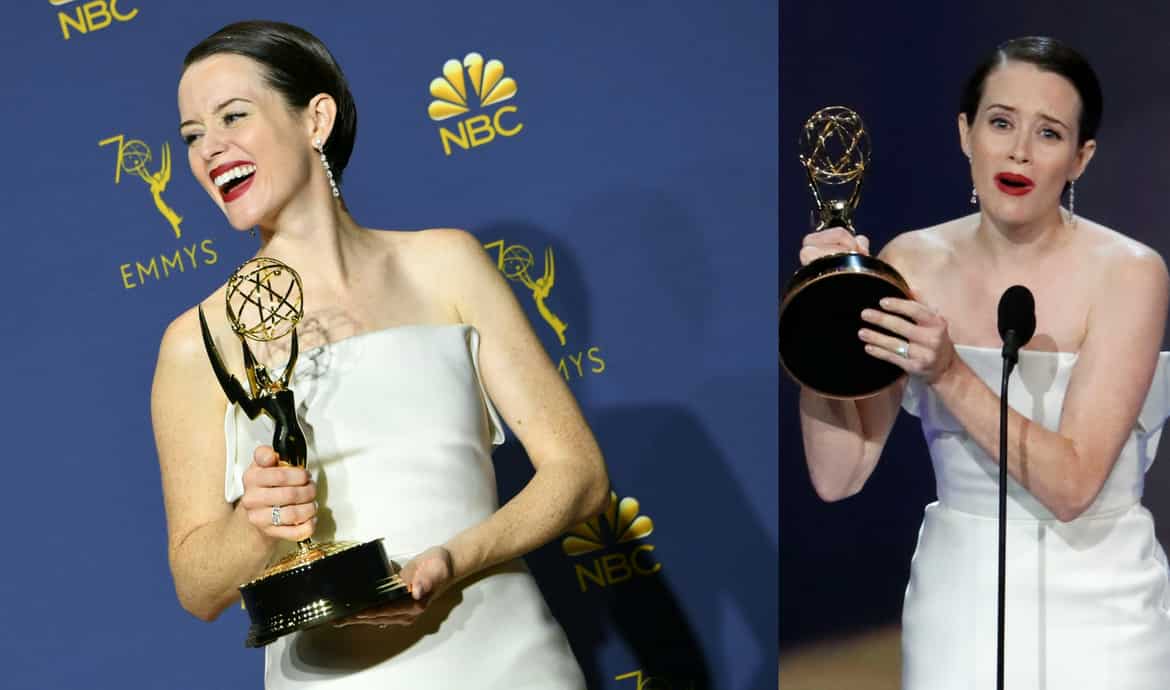 Claire Foy won for her quiet but formidable portrayal of Queen Elizabeth in Netflix drama 'The Crown'. "This wasn't supposed to happen," said a surprised Foy as she accepted the award and dedicated it to the new cast of the series. 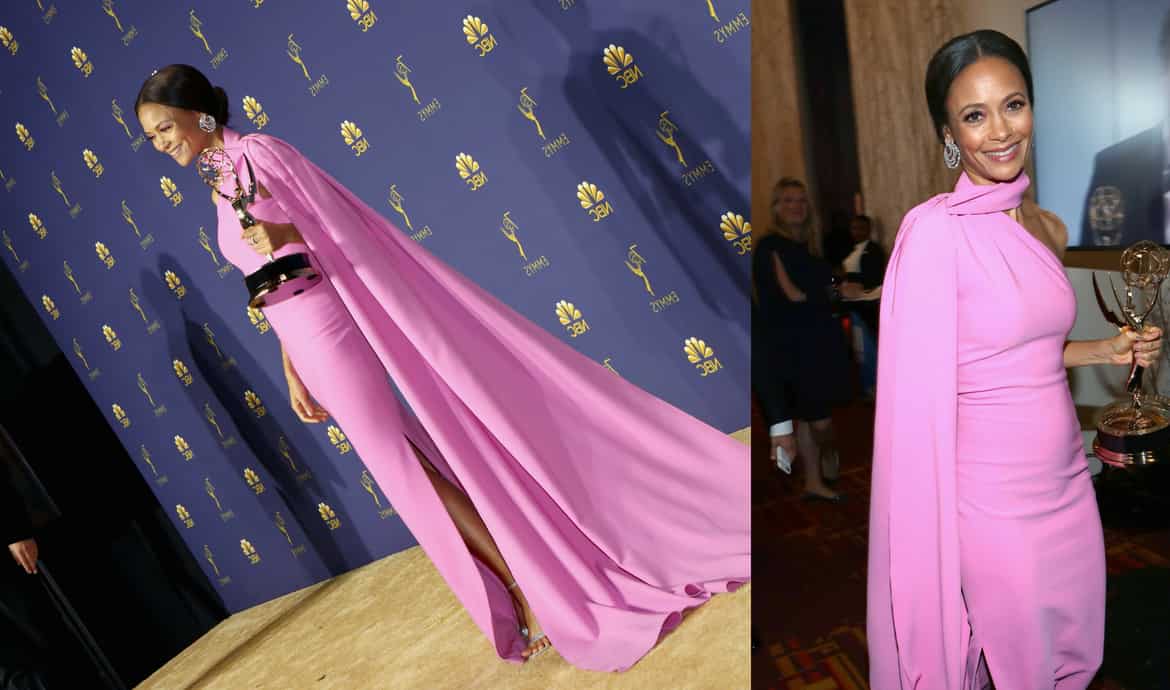 Ryan Murphy and other cast members of 'The Assassination Of Gianni Versace: American Crime Story'pose backstage with the Outstanding Limited series award. 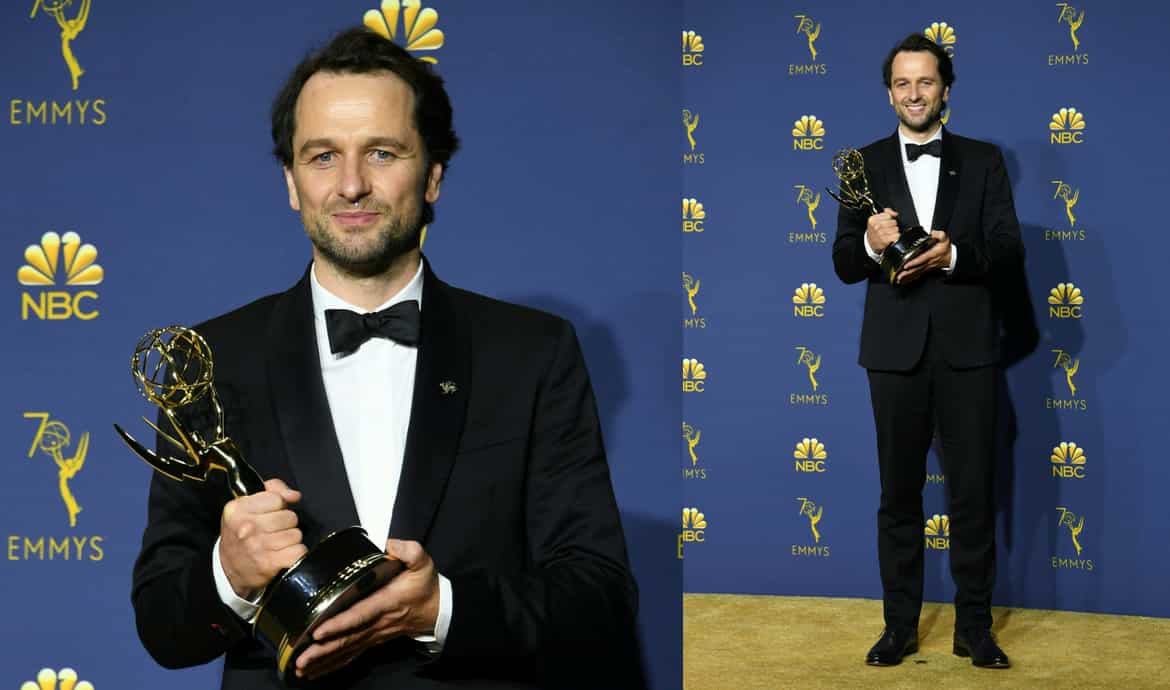 Matthew Rhys won the Emmy for Outstanding Lead Actor in a Drama series for his role in 'The Americans'. 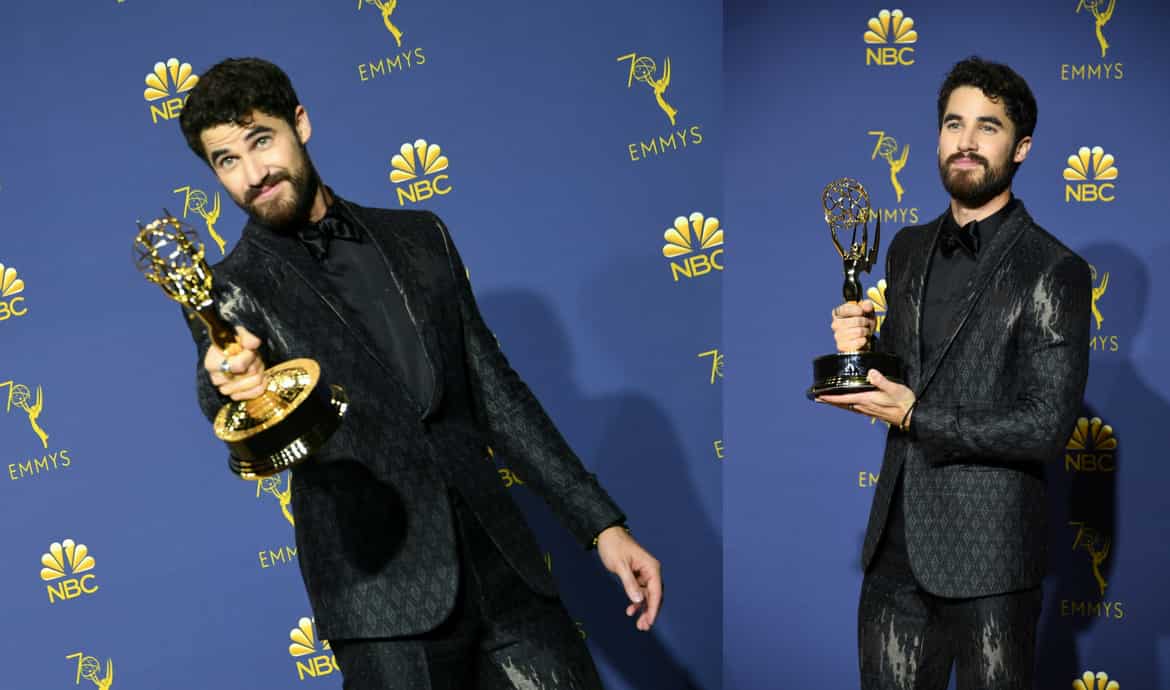 'The Assassination of Gianni Versace' brought an acting trophy as well for Darren Criss, who played the gay serial killer who murdered the Italian designer in Miami in 1997. 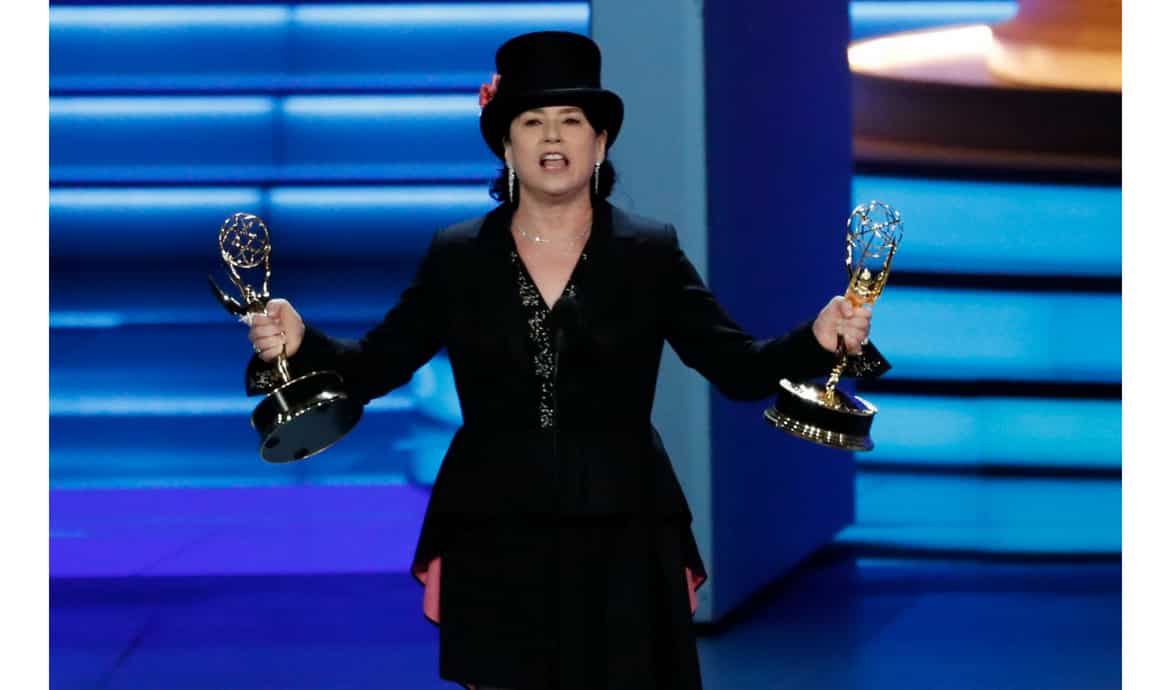 Amy Sherman-Palladino for 'The Marvelous Mrs. Maisel' won the Emmy for Outstanding Directing For A Comedy series.She created history as she became the first woman to win awards for comedy writing and directing on the same night. 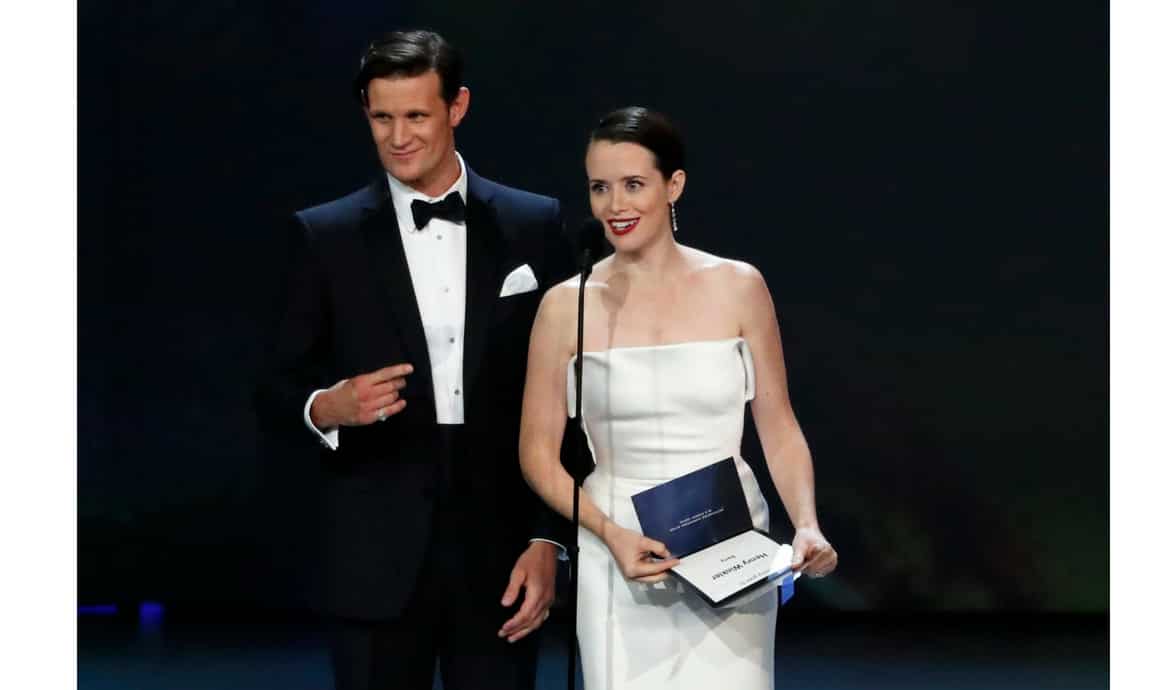 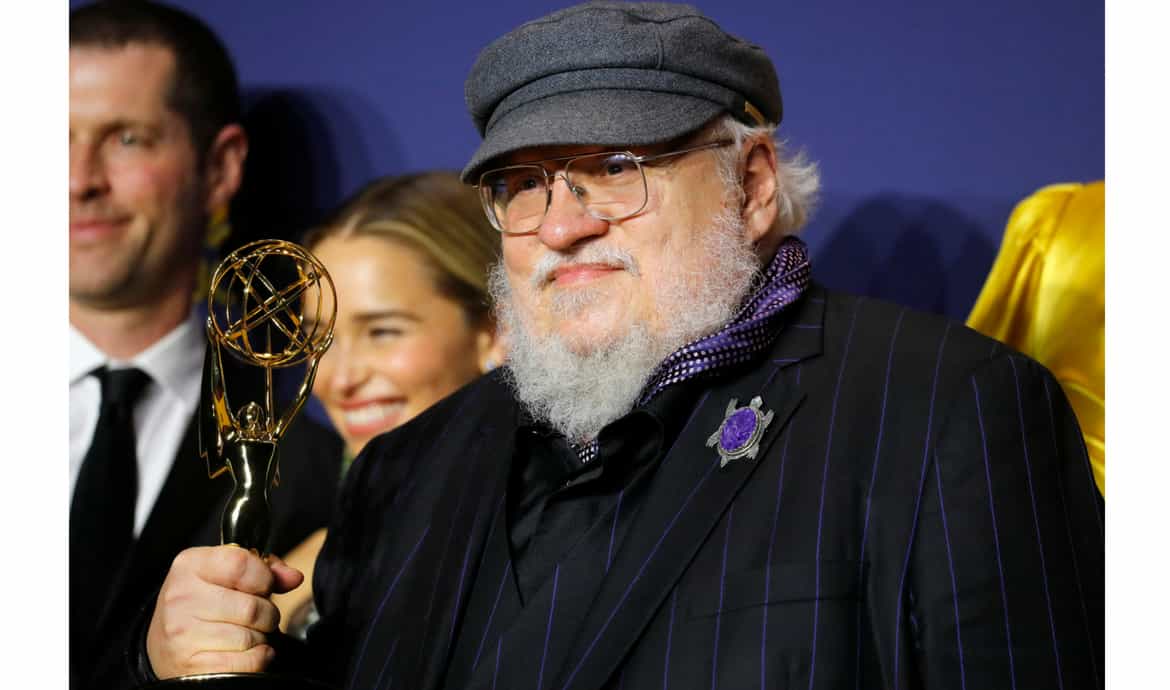 Henry Winkler is famous for his 1970s role on television as the unflappably cool 'Fonzie,' but on Monday the 72-year-old actor allowed a show of excitement when he won his first Emmy. The actor won the outstanding supporting actor in a comedy series for his role as an acting teacher in the HBO show 'Barry'. 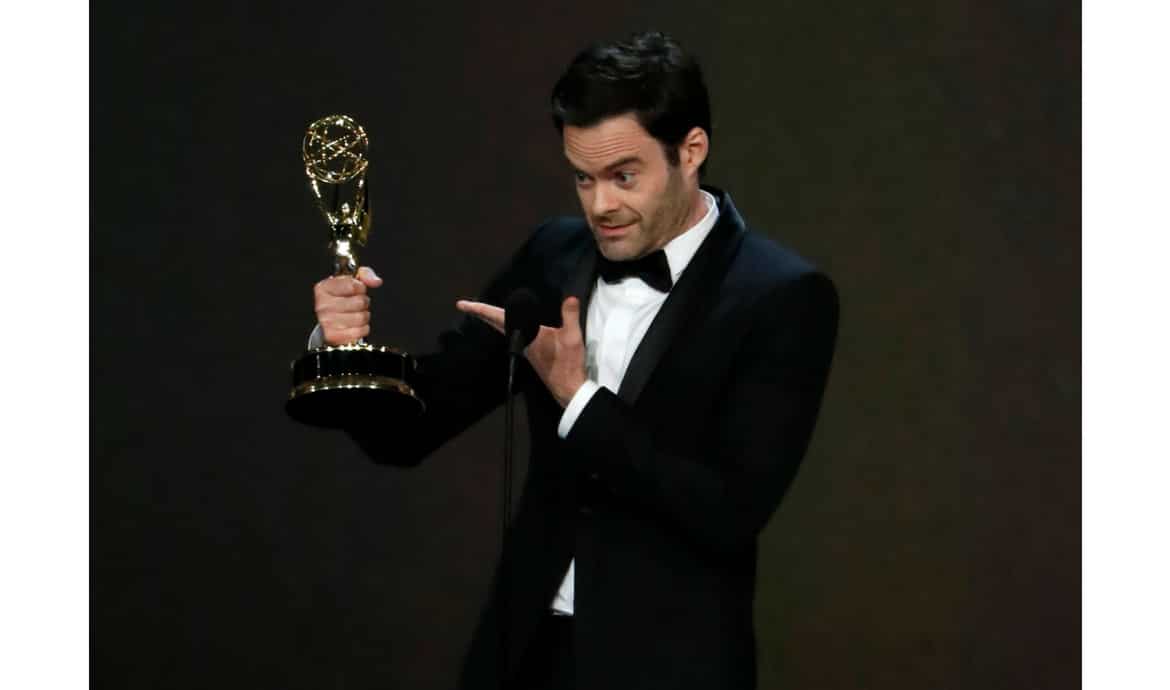 Bill Hader for Barry wins the Emmy for Outstanding Lead Actor in a Comedy series. 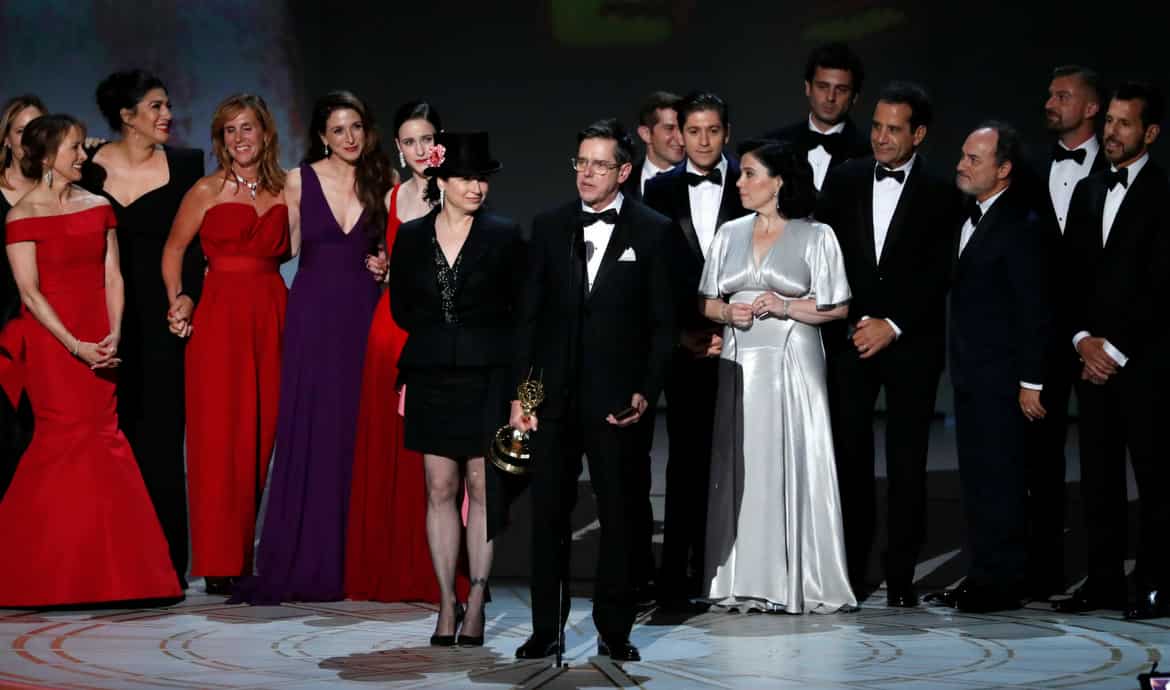 Cast of ' The Marvelous Mrs. Maisel' on stage as the series wins the Emmy for Outstanding Comedy Series.