Sri Lanka this weekend marks a decade since the end of its 37-year Tamil separatist war that claimed at least 100,000 lives.

Here are the key dates of the conflict which was also known as the "Eelam War", the name of a separate state the rebels were fighting for: 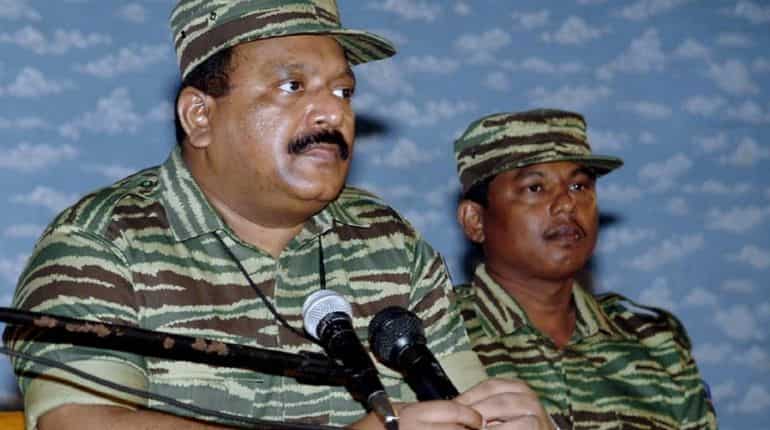 1972: Tamil school dropout Velupillai Prabhakaran forms a Tamil militant group, which in 1976 changes its name to the Liberation Tigers of Tamil Eelam (LTTE) which goes onto become a much-feared guerrilla outfit with a dedicated band of suicide bombers. 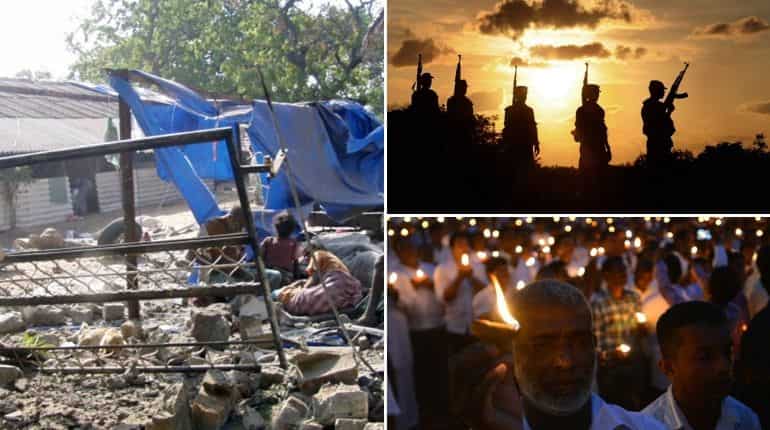 July 23, 1983: LTTE ambushes an army patrol, killing 13 soldiers in the Jaffna peninsula in the north and sparking anti-Tamil riots elsewhere that leave about 600 people dead. The violence marks a watershed that turns a low-intensity law and order problem into a full-fledged guerrilla war. 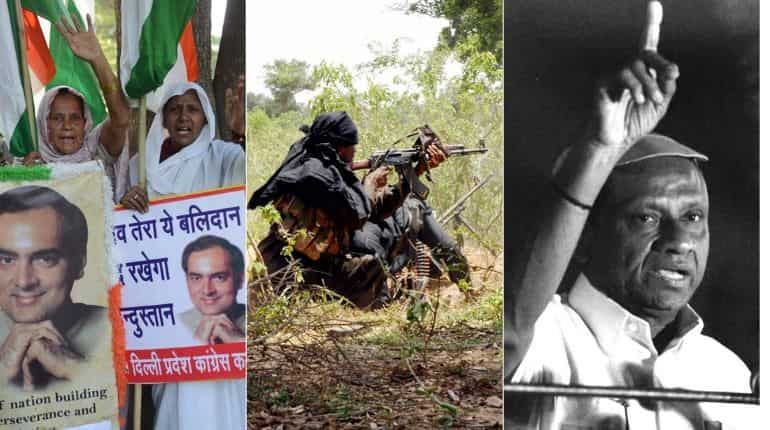 July 29, 1987: India and Sri Lanka agree on the deployment of Indian peacekeepers. A brief period of peace prevails, but the accord fails in three months. New Delhi troops end up fighting the Tiger rebels who renege on promises to lay down arms.

March 24, 1990: Indian troops withdraw, leaving the Tigers in control of large swathes of northern Sri Lanka, with 1,200 troops having been killed.

After a three-month lull after the Indian troop withdrawal, the Tigers resume their war with Sri Lankan troops.

The Tigers begin running a de-facto separate state which at its height controls one-third of the island's territory and two-thirds of its coastline.

May 21, 1991: Former Indian premier Rajiv Gandhi is assassinated by a female LTTE  suicide bomber in the southern Indian state of Tamil Nadu.

May 1, 1993: Sri Lankan President Ranasinghe Premadasa is assassinated by an LTTE suicide bomber in Colombo. 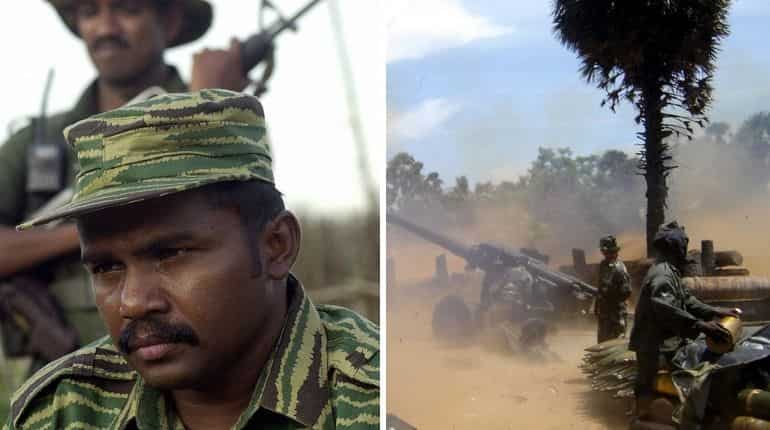 December 2, 1995: The Sri Lankan army captures the Jaffna peninsula in one of the biggest victories for the security forces up to the time, but the rebels carry out spectacular attacks against troops for years to come.

October 8, 1997: The United States declares the LTTE a foreign terrorist organisation. Britain and others follow in 2001.

February 23, 2002: Government and Tamil Tiger rebels sign a Norwegian-brokered ceasefire agreement, but it collapses by January 2008.

March 3, 2004: Renegade Tamil Tiger commander, V. Muralitharan, known as Karuna, leads a split from the main rebel movement and strengthens a military offensive against the Tigers. 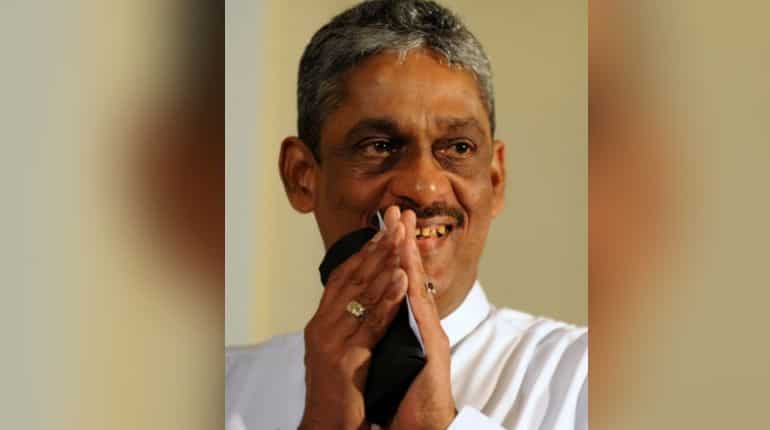 March 13, 2009: The UN human rights chief says both sides could be guilty of war crimes. The UN later accuses the Sri Lankan military of killing up to 40,000 Tamil civilians during the final phase of the war. Sri Lanka denies the allegation and refuses to investigate the claim.

April 14, 2009: The Tamil Tigers say they are ready to negotiate. The government refuses.

April 20, 2009: Tens of thousands of trapped civilians manage to flee from the shrinking area under rebel control.

May 18, 2009: Tamil Tiger supremo Prabhakaran is killed by government forces in a final battle in the coastal village of Mullivaikkal in Mullaittivu.

May 19, 2009: Sri Lanka declares an end to a 37-year Tamil separatist war, but faces persistent allegations of atrocities against Tamil civilians while thousands are still unaccounted for after the war. The missing include over 5,000 security personnel and police.