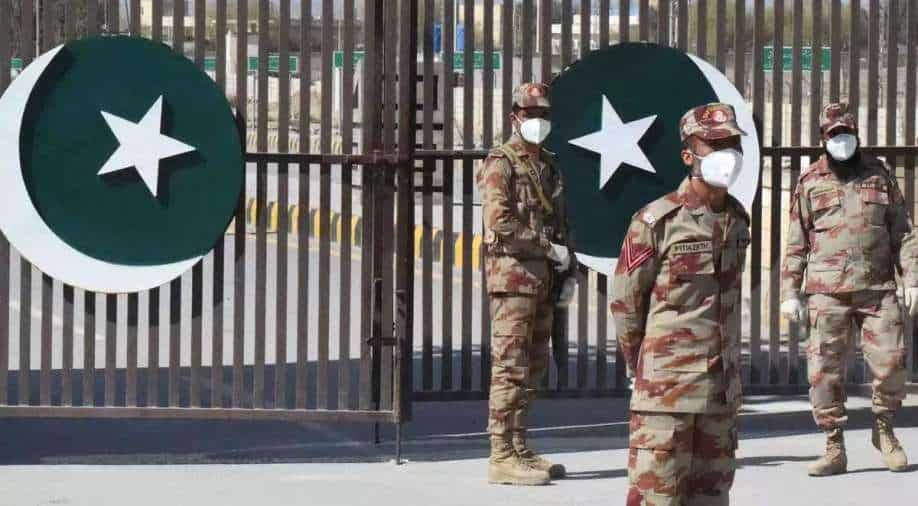 It comes just days after Baloch separatists in the southwest killed nine Pakistani troops in a series of brazen attacks that officials said involved planners from Afghanistan as well as India.

At least five Pakistani soldiers have been killed by Afghan gunfire at a border station, according to Islamabad, in the second such attack since the Taliban took power last August.

Since unilaterally walking out of a months-long ceasefire agreement negotiated by the Afghan Taliban in early December, the Tehreek-e-Taliban (TTP) has increased attacks, accusing Islamabad of not keeping its commitments.

"Militants from inside Afghanistan across the international border opened fire on Pakistani troops in Kurram district," the Pakistani military’s media wing, the ISPR, said in a statement on Sunday.

The army said it replied, with significant losses, but independent proof was difficult to come by because the districts around the rugged Afghan border are off-limits to journalists and human rights groups.

The Afghan administration disputed that the gunfire originated on Afghan soil.

"As per its promises, the Taliban government should stop such cross-border militant attacks, " Sheikh Rasheed Ahmad, Pakistan’s interior minister, said in a statement.

"We assure other countries, especially our neighbours, that no one will be allowed to use Afghan land against them," Bilal Karimi, deputy spokesman for Afghanistan’s Taliban government, said.