Why India is conflicted 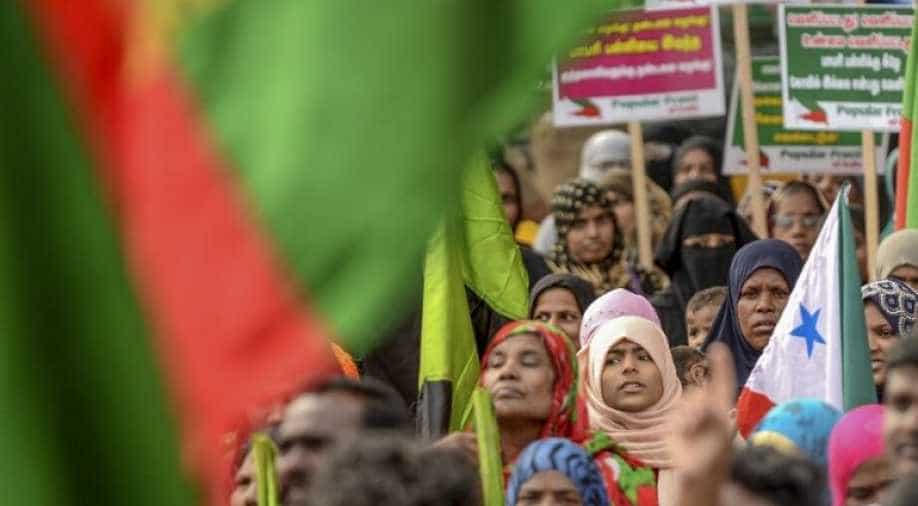 The boy asking the question is six and a half years old. This conversation happened a week ago. It has been bothering me since. We never needed religion as a qualifier. So we never told him what his religion was. We’ve long pulled up the judo teacher for asking the question. But that’s not even the point. He’s not an evil bigot. He’s just another person, unwittingly offensive. This is an unacceptable yet casual question in India — a secular country with a majority that harbours the angst of perceived wrongs and a minority that has forever been used as a political pawn.

The makers of India’s constitution wanted a secular state but the biggest proponents of secularism, Nehru and Ambedkar, did not allow the word secular to be part of the Preamble. The debate is worth revisiting. The crux is this — for the state to truly distance itself from religion, as secularism demands, there should be no recognition of minority on the basis of religion, no reservation, no muslim personal law, no directive principle for protection of cows. In the Indian context such detachment was hard to achieve. So it was agreed to drop the term, than to “fraudulently” use it. It was only inserted much later by Indira Gandhi in 1976 through unconstitutional means. The preamble was amended without a debate in Parliament.

This unsettled debate is manifesting itself today, seven decades since Independence. Secularism in India is an ideal that has been pursued but not truly achieved. It has systematically been abused for political gain. The confusion and lack of consensus has come back to bite us. The repressed Islamophobia of India is revealing itself and it makes a sorry picture. It is easy to blame a party or its leaders, but who put them there? They never hid what they stood for. Perhaps Indians hid what they really stood for, or were wary of expressing themselves. And so it is important to view this protest beyond the binaries.

India is not a monolith. There are many Indias, many ideologies and beliefs that clash and co-exist. One India is protesting today. On the streets and on social media. Another India is supporting this law. And a third, perhaps much bigger India, is watching from the sidelines. Most of these people have no political agenda, no real understanding of the subject and no direct stakes in this battle of ideologies. They’re trying to make sense of the frenzy, to fathom the full import of what’s happening. The questions are confounding.

Is India sliding into a majoritarian abyss? Is this politically stimulated hype? Are the policemen devils? The pictures show them raining lathis on hapless protestors. The pictures also show them pouring tea for people on a cold Delhi evening. The pictures show people pelting stones at them. And yet others show a muslim cop telling a lady to let him do his job. So many protestors have sustained head injuries. Why are the police hitting children? What were the children doing at a protest site? Should children not be allowed to protest? At what age do you qualify? Why detain journalists? Why say things like “identifying people by their clothes” in such a volatile situation? Isn’t protest a basic right of every citizen? Isn’t civil disobedience the bedrock of Indian democracy? But what justifies violence? Should police not do their duty? Who are the people indulging in violence? It’s so vitiated now, with so many conflicting versions that sifting the “truth” is well nigh impossible.

But here’s what can be done. The government has every right to pass laws, even controversial ones. They did not do it on the sly. They followed due procedure, got it passed in Parliament. What they seem to have forgotten is the universal mantra of democracy - “a government of the people, for the people, by the people.” And that includes all people. When they complain listen to them, don’t discredit them. When they break the law, investigate and punish them. Don’t pander to their basest emotions, don’t exploit their anxieties.