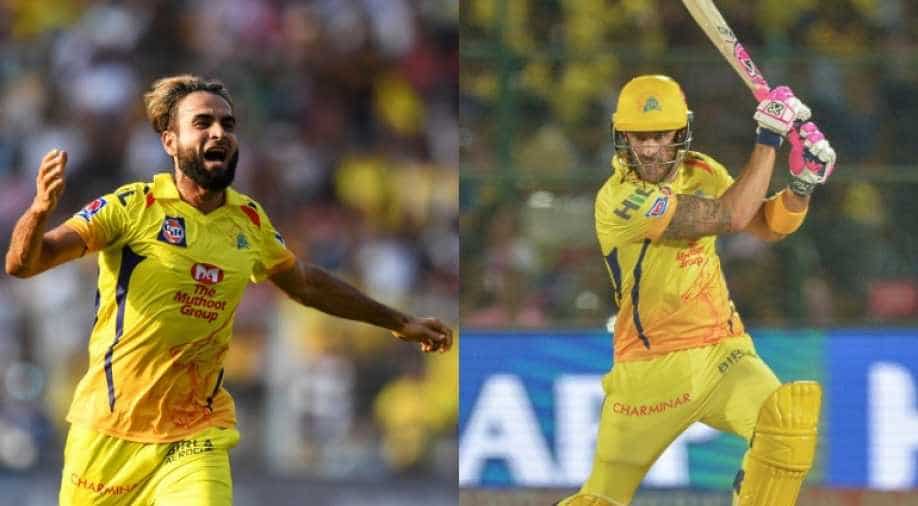 The success of Chennai is not owed to the brilliance of individual talents, but to the fact that this carefully picked squad clicks together in the moments that matter.

IPL 2019 is over, Rohit Sharma- led- Mumbai went on to win their fourth IPL crown beating Chennai in the finals.

Dhoni's team would take some time to recover from this defeat as this narrow loss by 1 run is a bitter pill to swallow.

If we take a look at the last two seasons of the tournament, Chennai has proved that they are the best when it comes to making it to the finals of the tournament. They played back to back two finals just after being disgraced by a two-year ban (2016 and 2017).

In 2018, It was a dream comeback for Chennai Super Kings on the IPL horizon by winning the title.

For any sports fan, the thrill of following their favourite sports is not just contained to the live action of exciting matches and triumph of his or her favourite stars, but also in the stories that are retained and discussed over and over again with peers and future generations.

One such great story in the history of cricket will surely be the amazing comeback of Dhoni-led Chennai. It was a dark phase in the history of Indian cricket, marred by shadows of match-fixing and subversion of the spirit of cricket by personal interest and unabashed profiteering. Perhaps what hurt fans the most was that aspersions were cast over India's most successful captain - MS Dhoni.

Dhoni is blessed with one of the sharpest cricket brains. With his ability to read his opponent's mind and the game situation, Dhoni seems to be in a class of his own.

The roaring comeback of the franchise only goes to show that true genius will always find its way to the top, even though the worst of times. Of all the IPL franchises, Chennai is the only one which is without a true bona fide global superstar who is in his prime. MS Dhoni has passed his best,  Raina can't find a place in the Indian team anymore, and a few fans across the world can put their hand on their heart and say that Du Plessis and Tahir will be sure starters in their world XI.

The success of Chennai is not owed to the brilliance of individual talents, but to the fact that this carefully picked squad clicks together in the moments that matter. Indeed, none of the Chennai players features in the list of top 5 run scorers this season, yet they reached the final.

When this Chennai squad came together after the 2018 IPL auction, it was mocked by many as "Dad's army" for the absence of young blood in its core. However, the team stands vindicated and have indeed proven that experience and a sensible approach to situations can make all the difference even in a format as fast moving as T20 cricket.