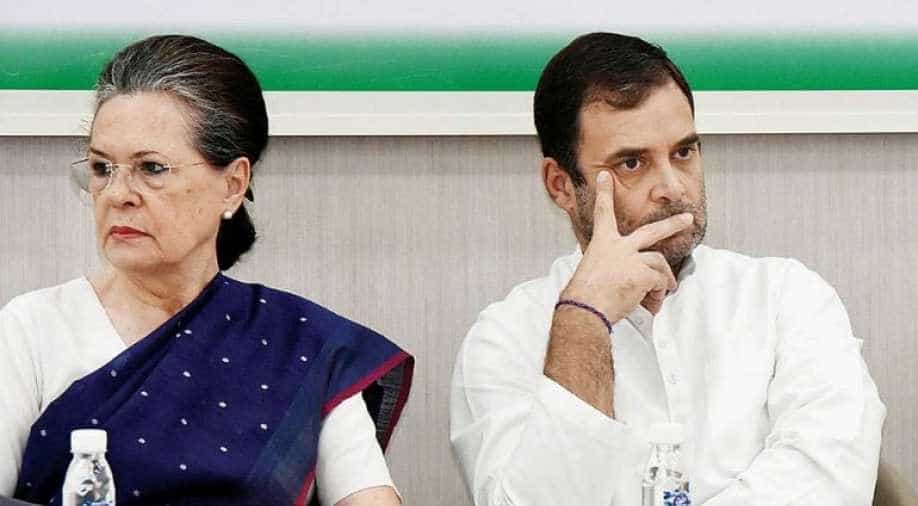 Is the withdrawal of SPG cover of Gandhis a political vendetta or exercise in routine.

Withdrawal of SPG from Gandhis has ignited a public debate on security for the first family of the Congress. The Opposition has called the move petty whereas Centre argues that decision was made after a detailed security review. The argument is that SPG’s withdrawal is akin to a vendetta and not based on actual assessment.

Congress is comparing the withdrawal of SPG with that of Rajiv Gandhi who was subsequently assassinated by LTTE terrorists in India.

Unlike Rajiv Gandhi, the three Gandhis will continue to receive Z+ security but Congress has already accused Home Minister Amit Shah of petty politics. The difference in two situations lies in the detail.

Former PM Rajiv Gandhi’s security was withdrawn but not replaced adequately by the government of the day. He stood truly exposed. The inadequate security led to his brutal assassination by LTTE bombers who wanted to avenge IPKF operation in Sri Lanka.

Though the fact is that the SPG Act then only provided security to the sitting Prime Ministers. The Act was amended subsequently and provision of security to former PM and their immediate family for 10 years was made. In 2003, the Act was again amended, and it was decided that a yearly assessment would be done for former PMs and their families a year after demitting office. It was also decided that the assessment would be done on a yearly basis. It is through this amendment of 2003, Gandhis continued to enjoy SPG protection.

On the other hand, Indira Gandhi’s case was completely different. Despite warning from intelligence agencies that certain men from her details be removed, Indira Gandhi refused to do it as assessment rested on the religion of the security guards. Rest is history. She was assassinated by her own bodyguard who was indoctrinated post-Operation Blue Star in Amritsar.

Today, the charges and counter-charges disguise the real issue. The real issue is why should security be treated as a status symbol by a politician?

Why should political parties be in the position to choose a security agency for their respective leaders? Do parties get to decide the level of security threat?

Do security agencies buckle under political pressure and make decisions based on preferences of political masters? Lastly, has MHA taken the decision strictly on merit?

Even Narendra Modi led government did not withdraw SPG cover of Atal Bihari Vajpayee till he passed away. But in the case of Manmohan Singh, SPG was withdrawn in 2019 and he was provided Z+ security by the paramilitary.

This brings us to the question of security for Gandhis.

No political party or group interest can demand a particular agency provide security to them. No family can enjoy a particular type of security for perpetuity, but it should also be ensured that the state should stop using security as a stick to beat an opponent. Personal protection must be provided on the basis of threat and not on the basis of popular perception or history of a family.

Security must depend on the immediate threat to a person and should not be treated as a status symbol. Throughout the modern world, the security regime of former premiers gets downgraded and size entirely depends on the threat perception. Gandhis have enjoyed the security from 1991 onwards.

Lastly, in politics, rarely decisions come without political angle. Whatever may be the cause of the decision, it keeps BJP’s core constituency happy. Any political attack on Gandhi keeps their flock together. It further strengthens the message that BJP under Modi is not business as usual. Courtesies displayed by NDA 1 will not be extended in the new regime.